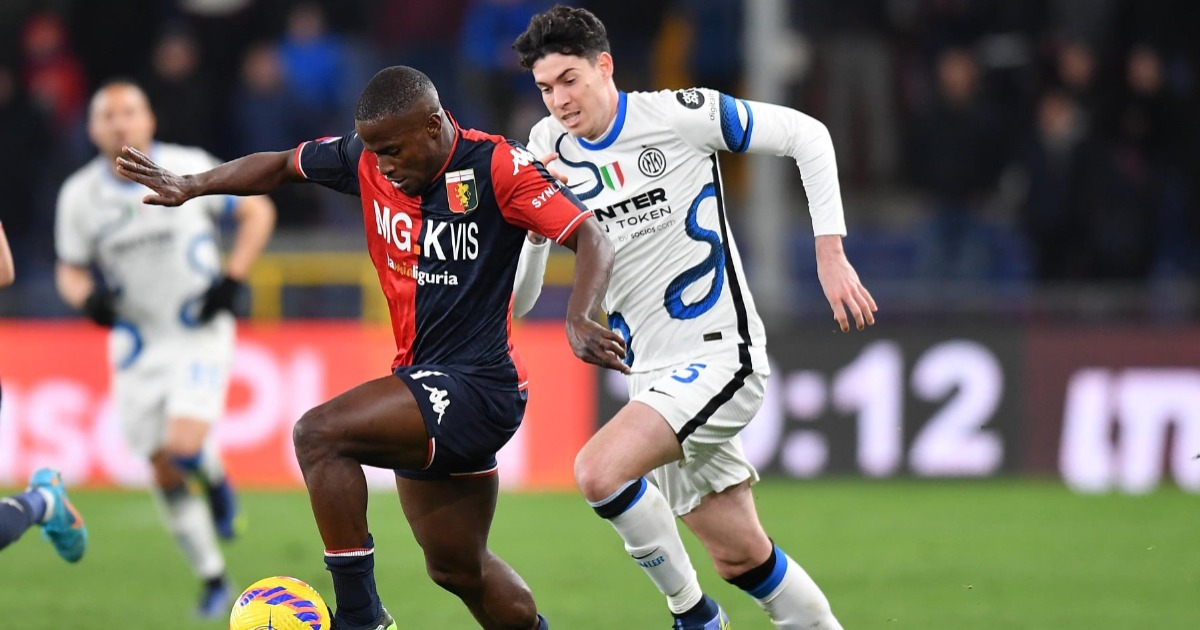 Genoa and Sierra Leonean attacker Yayah Kallon is happy to have made his come back from injury.

Yayah has been on the sideline missing three months since November 2021 due to a muscles injury. His last game was in the 2-2 Empoli (05 NOV 2021).

Kallon, 20, who made his return in the draw against Inter Milan last Friday, February 25th, says he was pleased to be back.

“I was out for three months, but I am delighted to be back,” He told FSL News.

“The first part of the season, I thought I did very well, but I sustained an injury that has kept me out for the last three months. So, I am pleased to be back fully recovered.

Kallon replaced Kelvin Yeboah in the 61st-minute to bookmark his sixteen appearances of the season last week Friday.

The Rossoblù presently second from bottom as they battle to escape relegation from Serie A.