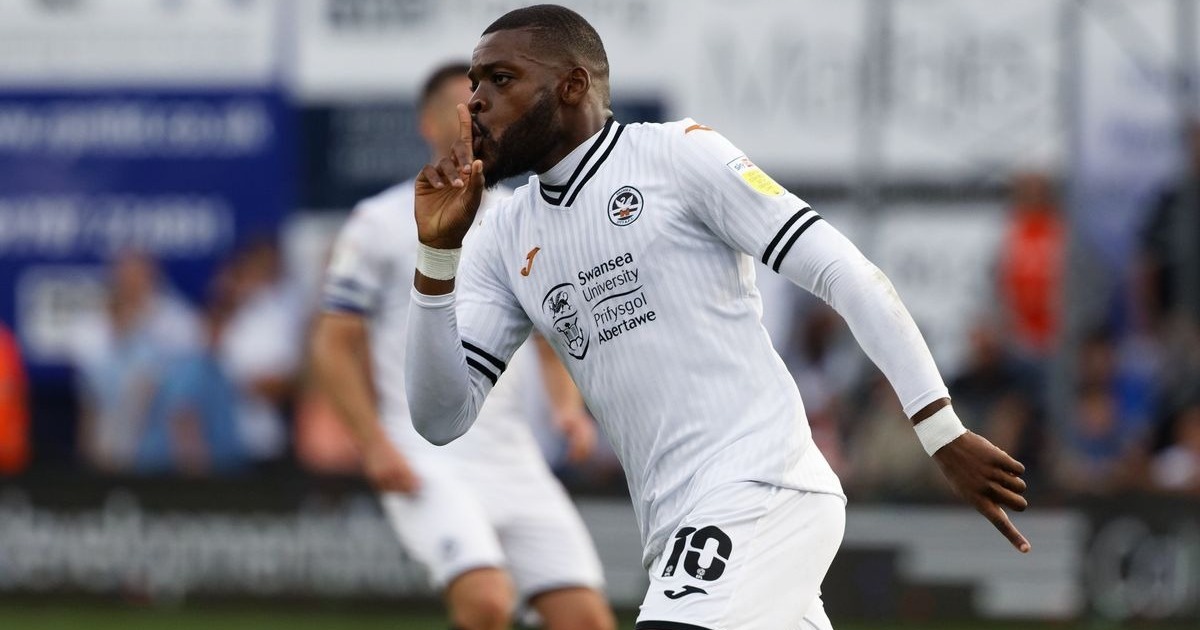 Cameroon to host Algeria on March 25th at the Douala Japoma before their second encounter on the 29 at the Mustapha Tchaker Stadium in Blida.

Ntcham, 26, is a former France Under-21 international, has scored three goals in 27 appearances for the Swans since joining on a free transfer in September last year.

In the West African World Cup qualifying derby, Ghana to host Nigeria in their first leg at the Cape Coast stadium on Thursday, March 24, 2022, with the reverse leg set for the Moshood Abiola National Stadium, Abuja on Tuesday, 29th March.

🔥 Some BIG games in Africa's final round!