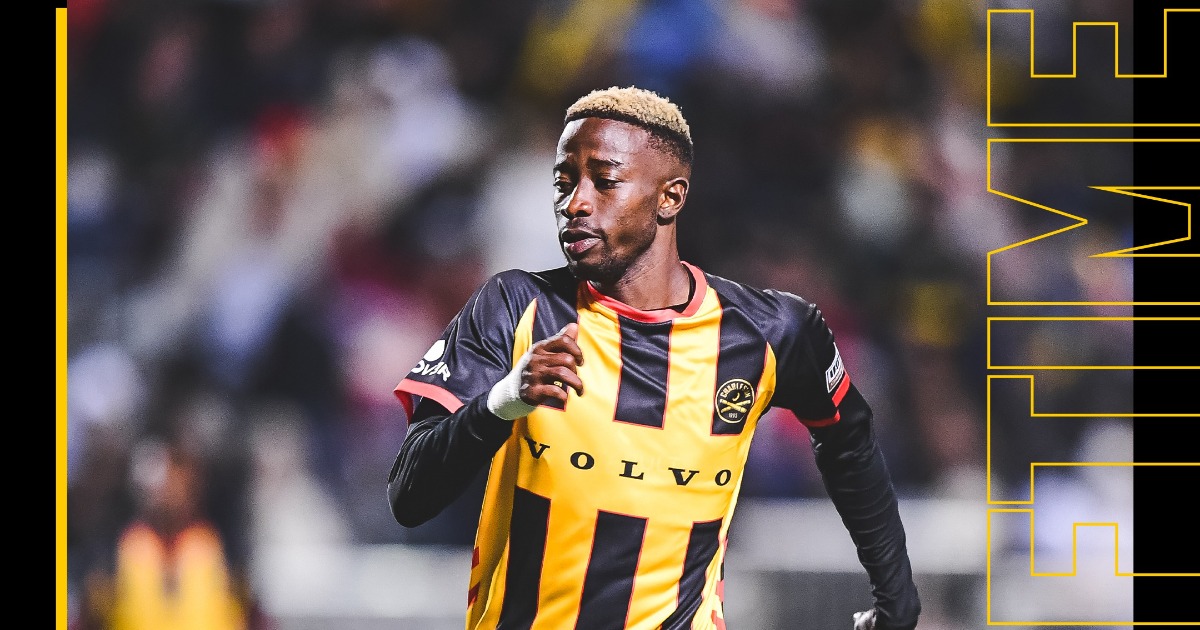 “I’m very excited to be able to score my first debut goal for the Charleston Battery. It’s a great feeling starting the right way I wanted. I hope to continue this way and help the team in whatever way they way me towards success,” Williams told FSL News.

The Sierra Leone striker goal came when he capitalized on a two-on-one break and delivered a precise finish to the bottom-right corner after being played in by Aidan Apodaca.

The hosts carried their lead to the halftime break before having a man-advantage as FC Tulsa’s Rodrigo da Costa was sent off for his second yellow card of the game.

The Battery held on to open their USL Championship campaign with a home win.

USLChampionship.com Player of the Match

Augustine Williams, Charleston Battery – Williams’ early goal proved the difference as he finished the night with a pair of shots and completed 18 of 20 passes overall.