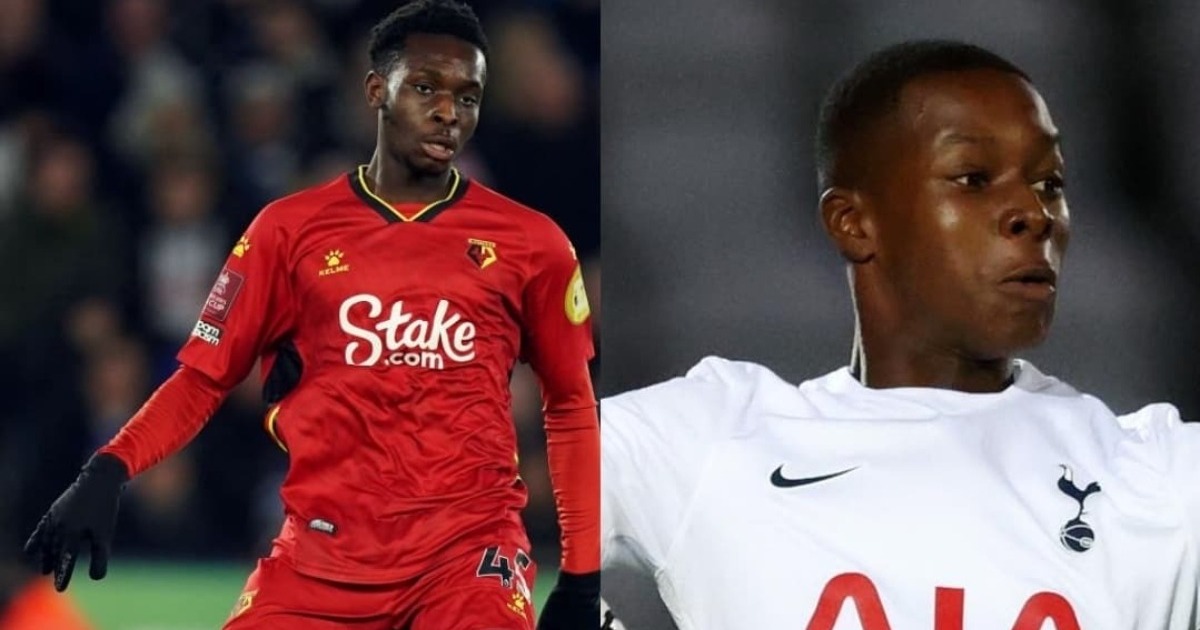 The Manchester-born is looking to evaluate all new faces as he named a strong 26-man squad for the Leone Stars training camp in Turkey to face Togo, Liberia and Congo Brazazzvile next week.

The others are Ibrahim Sillah – BSV Kickers Emden, Italy-based Winston Ceesay from Rotonda, Demba Kamara from the Italian side Rimini and Jonathan Morsay from the Greek top tier side Panaitolikos.

The Leone Stars will face their Togolese counterpart on the 24th Liberia on the 27th before engaging the Congo national team on March 29th in Antalya, Turkey.