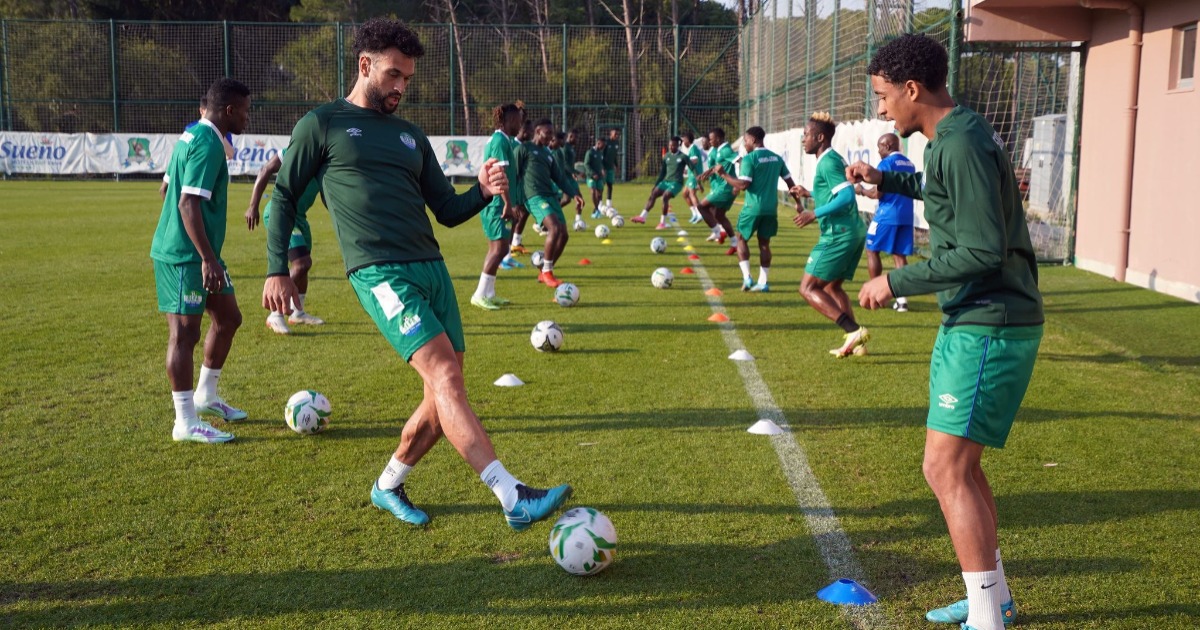 After the opening defeat to Togo, John Keister’s side wrapped up their preparation on Saturday ahead of taking on neighbours Liberia at the Mardan Sports multi-purpose stadium in Aksu, Antalya, Turkey, on Sunday.

With no injury concern for Sierra Leone, Keister says his team is looking forward to Sunday’s match.

“They are hungry to showcase their talent lots of young players have come in to do their best for the nation. Liberia, as always not an easy side, but we are optimistic of bright light at the end of the tunnel,” the coach told SLFA Media in Turkey.

Both West African neighbours have played eighteen times in all competitions, with the Lone Star of Liberia having the advantage with nine wins, five draws and four defeats.

Sierra Leone won the last meeting at the Siaka Steven Stadium by a goal to nil courtesy of a Kei Kamara’s goal in the FIFA World Cup 1st qualifying round 2nd September 8, 2019, after the Lone Stars had previously won at home 3-1 in the first leg.

As a result, the Leone Stars were eliminated after Umaru Bangura missed a last-gasp penalty kick to put the home side through.

Every meeting between the two nations has been competitive since November 12 1996. The two teams are coming into this contest back of a defeat. Liberia suffered a 4-0 hammering to Benin while Sierra Leone succumbed to a 3-0 beating to Togo.