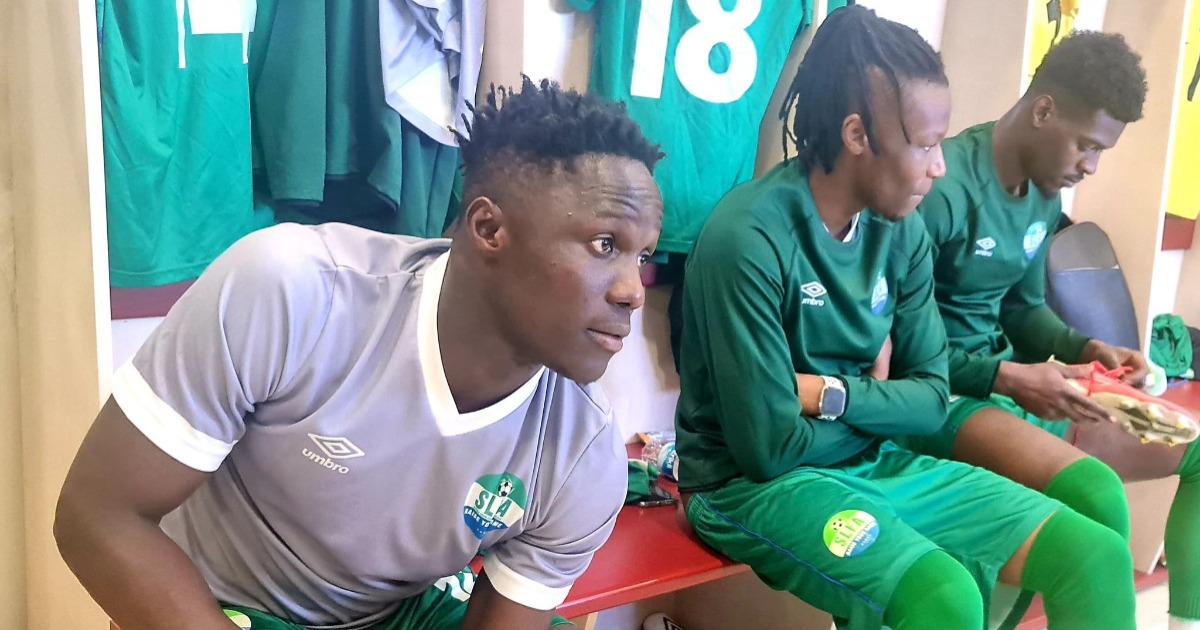 Italy-based Sierra Leone International Demba Kamara has expressed his delight after making his international debut in a 1-0 win over Liberia at the Mardan Stadium in Antalya, Turkey, on Sunday.

Bolton Wanderers striker Amadou Bakayoko’s header for his first international goal in the 30th-minutes was enough to earn Leone Stars their first win in Turkey.

Kamara, 19, who joined the Italian side in August last year, has said he was elated to have made his Sierra Leone debut.

He was introduced for injured Yeami Dunia just after the break during Sierra Leone matchday two contest with Liberia.

“I want to say thanks to Allah for making this possible. Thanks to the Sierra Leone Football Association, the coaching team for believing in me,” Kamara told FSL news.

“I was happy and I am looking forward to helping the team further if selected by the technical team.”

Sierra Leone will wrap up their friendly games against Congo Brazzaville on the 29th of March while Liberia takes on Burundi on the same day.