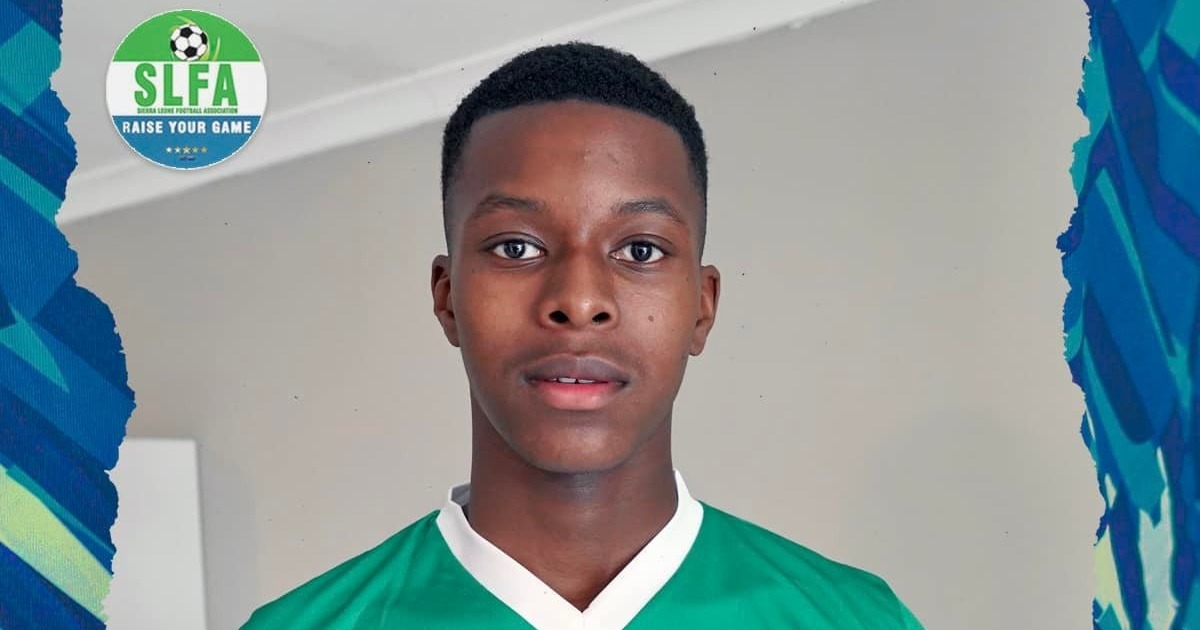 Premier League club Tottenham 19-year-old player Kallum Cesay has been handed a chance to prove himself against Congo Brazzaville after being named in Sierra Leone’s first eleven.

Leone Stars in high spirit to end their Mediterranean trip on a good footing when they take on the Red Devils of Congo on Tuesday afternoon at the Mardan Sports Multi-Purpose Stadium in Antalya, Turkey.

The kickoff is at 4 PM local time & 1 PM Sierra Leone time. Head Coach John Keister has made eight changes to the squad that defeated Liberia 1-0 on Sunday.