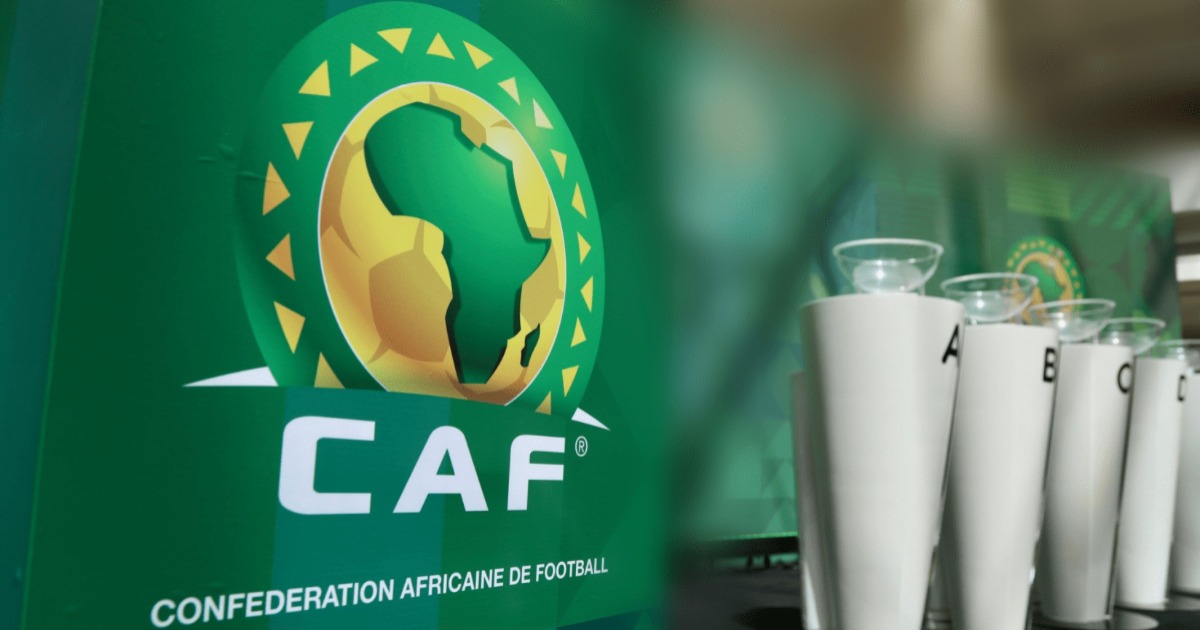 The Confederation of African Football has confirmed that Lucas Radebe and Salomon Kalou will be the two assistants for the TotalEnergies Africa Cup of Nations, Côte d’Ivoire 2023 group stages draw scheduled this Tuesday, April 19, 2022.
CAF says the draw will be live at 17:30 GMT at SuperSport Studios in Johannesburg, South Africa.
Former South African international defender Radebe and former Ivorian striker Kalou will join CAF competitions director Samson Adamu on stage for the draw.
Lucas Radebe, who wore the Bafana Bafana armband, was a member of the South African team that won the 1996 TotalEnergies Africa Cup of Nations. He took part in four editions of the legendary African football tournament (1996, 1998, 2000 and 2002).
He also captained the South African national team at the 1998 and 2002 FIFA World Cups.
Solomon Kalou, a former Chelsea player (English Premier League), played a providential role in the attack of the Elephants when they won the CAN 2015 in Equatorial Guinea.
He has scored five goals in his six appearances at the flagship tournament (2008, 2010, 2012, 2013, 2015 and 2017).
Regarding the draw process, forty-eight (48) teams will be divided into twelve (12) groups of four (4) teams, with the top two teams qualifying for the tournament to be held in Côte d’Ivoire.
The qualifying group stage will start in June 2022.
African Football News – Follow us on Twitter @football_sierra On Facebook & Instagram: Football Sierra Leone.