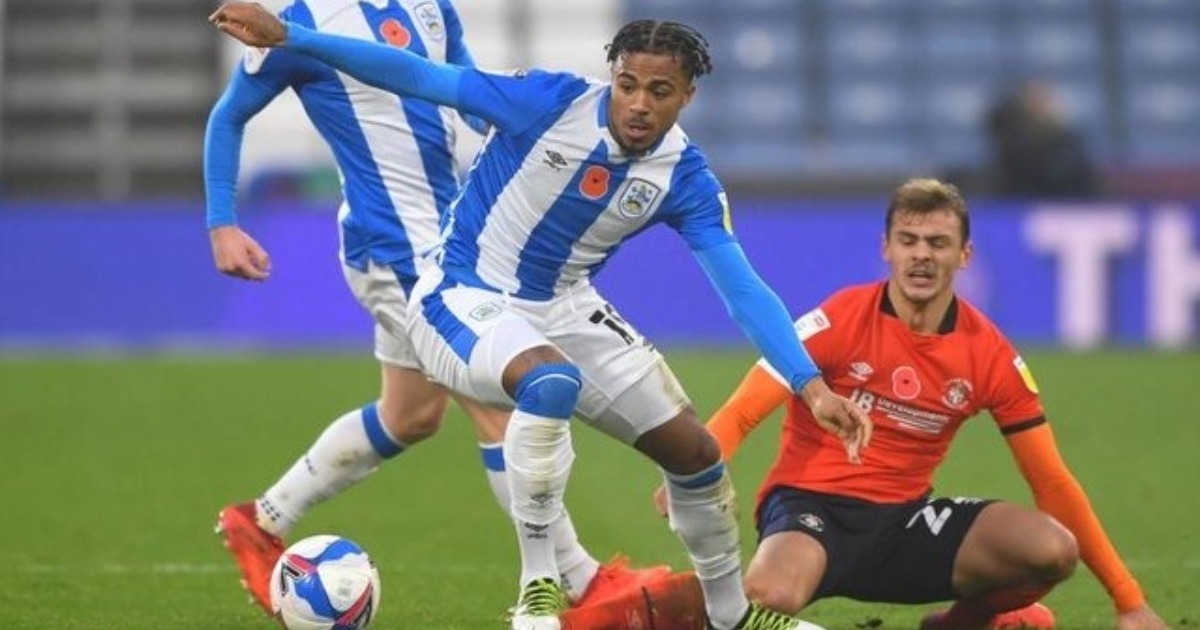 Huddersfield Town have a shot at playing in the Premier League next season after qualifying for the Championship play-offs after ending this year’s campaign third behind, AFC Bournemouth and Fulham.

Since joining Town from Vanarama National League champions Leyton Orient ahead of the 2019/20 campaign, the Sierra Leone native Koroma has been a pivotal attacker featured mainly as a centre forward or from the wing.

In this campaign, he has featured in 38 games in all competitions and will be hoping to get the nod from manager Carlos Corberán for these play-off crackers.

Koroma’s Town will travel to Kenilworth Road to take on Luton Town on Friday, who are chasing top-flight football for the first time in their history at the 7.45 pm kick-off. The return fixture is on Monday at The John Smith’s Stadium.

The Terriers come into the game having finished third in the Championship table following a comfortable 2-0 win over Bristol City last Saturday, whilst Luton Town arrived at the John Smith’s Stadium, having secured the final Play-Off Spot in a crucial 1-0 win over Reading.

Huddersfield Town last promoted to the Premier League after

defeating Reading in a dramatic penalty shootout on Monday, May 29, 2017, to reach the top flight for the first time since 1972.

Both teams have exceeded expectations this season, especially the Bedfordshire Club were a non-league side as recently as 2014 and have been on the rise since the appointment of Nathan Jones in 2016.

The winner will face Nottingham Forest or Sheffield United from the other playoffs contest in the final under the arch on Sunday 29 May at Wembley.