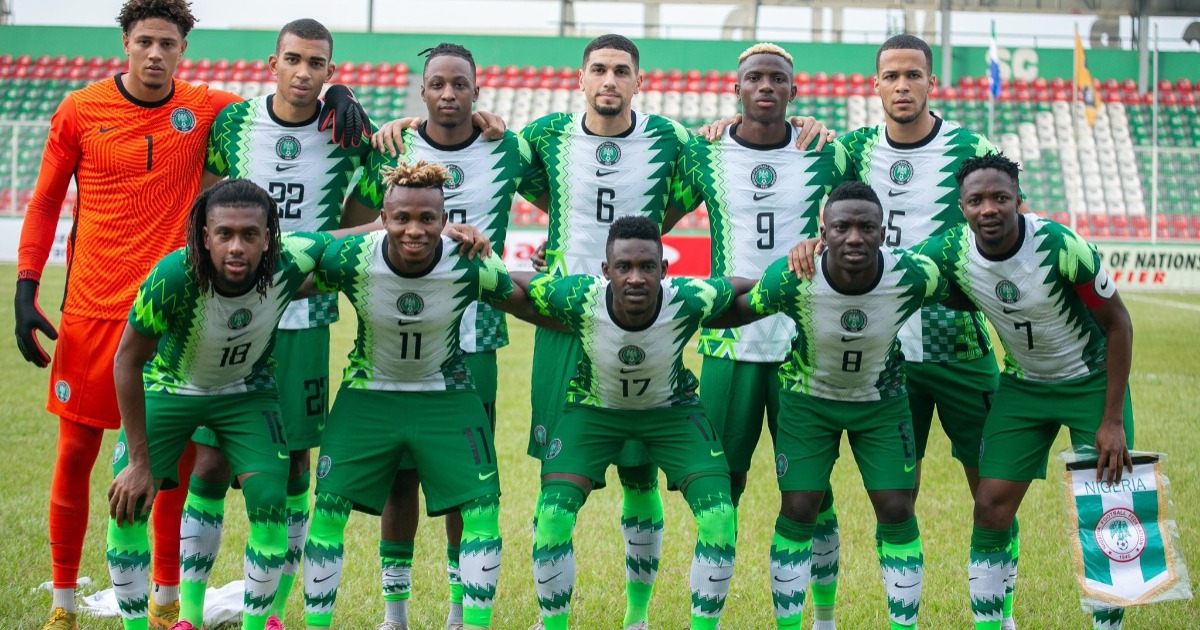 The Super Eagles of Nigeria’s first-team assistant coach Salisu Yusuf has named a 30-man sqaud for two friendlies in the USA next month.

Captain Ahmed Musa and forward Moses Simon were named for international friendly matches against Mexico and Ecuador in the United States of America.

Ahead of their Group A Ivory Coast 2023 qualifying campaign against Sierra Leone on June 9, the three-time African champions will clash with CONCACAF powerhouse Mexico and Ecuador.

The Super Eagles will face Mexico at the AT & T Stadium in Dallas in Texas on Saturday, 28th May, before taking on Ecuador at the Red Bull Arena in Harrison on Thursday, 2nd June.

The Super Eagles are yet to get a new head coach after interim coach Augustine Eguavoen stepped down following Nigeria’s failure to qualify for Qatar 2022.

The NFF says only 25 players will make the final list for the tour, which is preparatory to next month’s 2023 Africa Cup of Nations qualifying matches against Sierra Leone in Abuja (9th June) and São Tomé & Príncipe in Marrakech, Morocco (13th June).