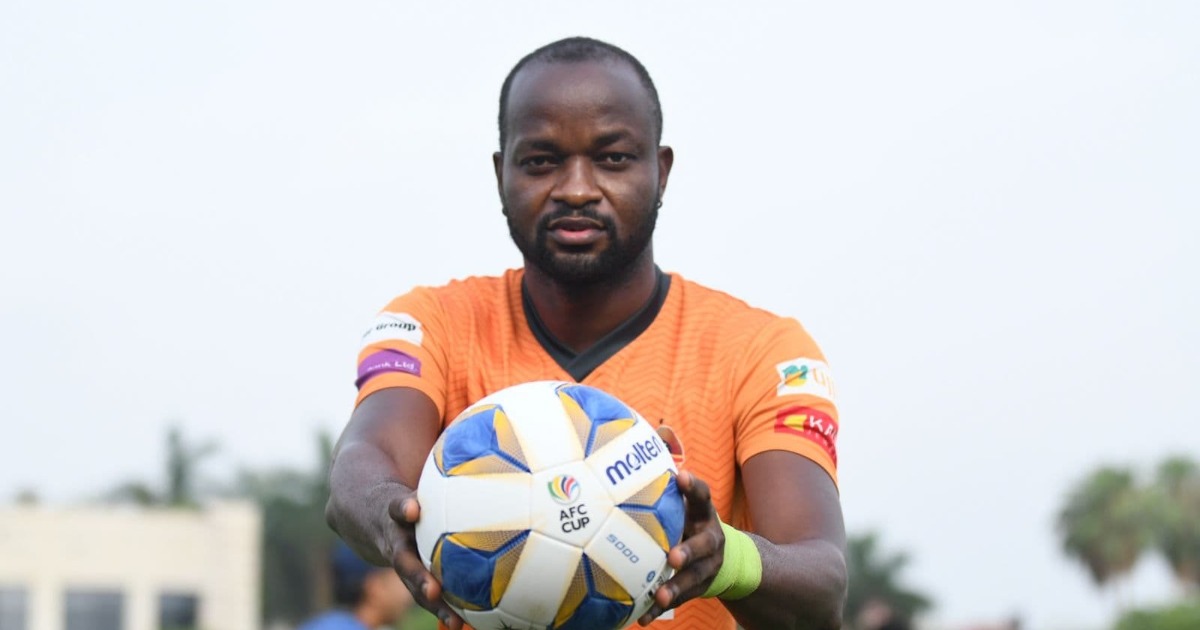 Simbo, who joined the club in February, has been named on Kerala’s side in this year’s Asian club competition.

Gokulam Kerala FC and ATK Mohun Bagan will both fancy their chances when they square off in Group D of the AFC Cup 2022 on Wednesday.

In a meeting between two Indian sides, Gokulam Kerala will head into the tie basking in glory after becoming the first team to retain the I-League trophy.

Head coach Juan Ferrando is confident his ATK Mohun Bagan side are ready for the AFC Cup.

“For us, it is important to have qualified, but it is also important to play well tomorrow. My players need to enjoy the game. Gokulam are in high performance, but we’ve had three weeks to put in the work, and I am satisfied with the preparation,” said Ferrando.

“To play at home is amazing. The supporters are a big advantage, but on the pitch, we will be playing a strong team. We are working hard to be ready.”

ATK Mohun Bagan finished third in the 2021-22 Indian Super League and was eliminated by eventual champions Hyderabad FC in the semi-finals of the playoffs.

“It’s not a disadvantage that the other three teams are champions of their respective leagues, we finished third, but we are a big team, with a very good squad. It’s going to be XI against XI, playing in the same weather conditions. We aren’t under any pressure playing against champions,” added Ferrando.