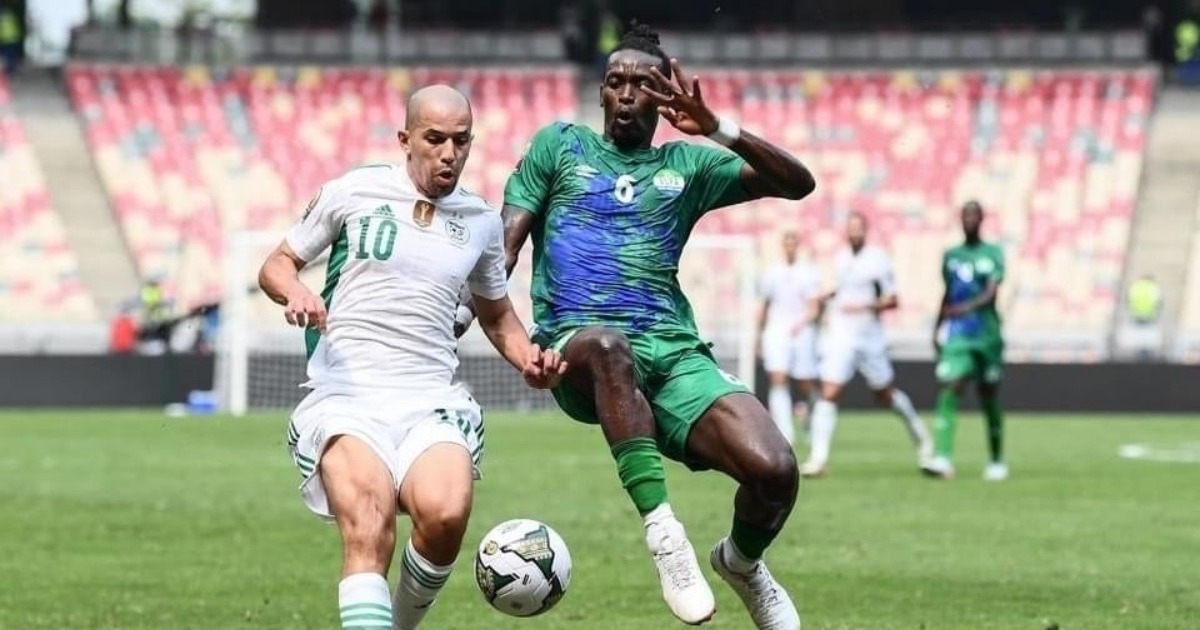 Sierra Leone will kick off African Cup Nations 2023 qualifying campaign against Nigeria on June 9 in Abuja, Nigeria, as coach John Keister names his team ahead of the doubleheader.

The Leone Stars set to open camp in the neighbouring Guinean capital before travelling to Nigeria. Moshood Abiola Stadium in Abuja will host Nigeria’s 2023 AFCON opening qualifier against Sierra Leone behind closed doors.

General Lansana Conté stadium to host the Leone Stars home tie against Guinea Bissau on June 13 as expected, the core of the last AFCON squads returns to the fold with a few notable omissions.

The last meeting between the two West African nations in Nigeria was a 4-4 draw, played at the Samuel Ogbemudia Stadium, Benin City, on November 20 2022.

Sierra Leone qualified for the 33rd edition of the continental showpiece in Cameroon, second behind Nigeria, after defeating Benin on June 15 2021.