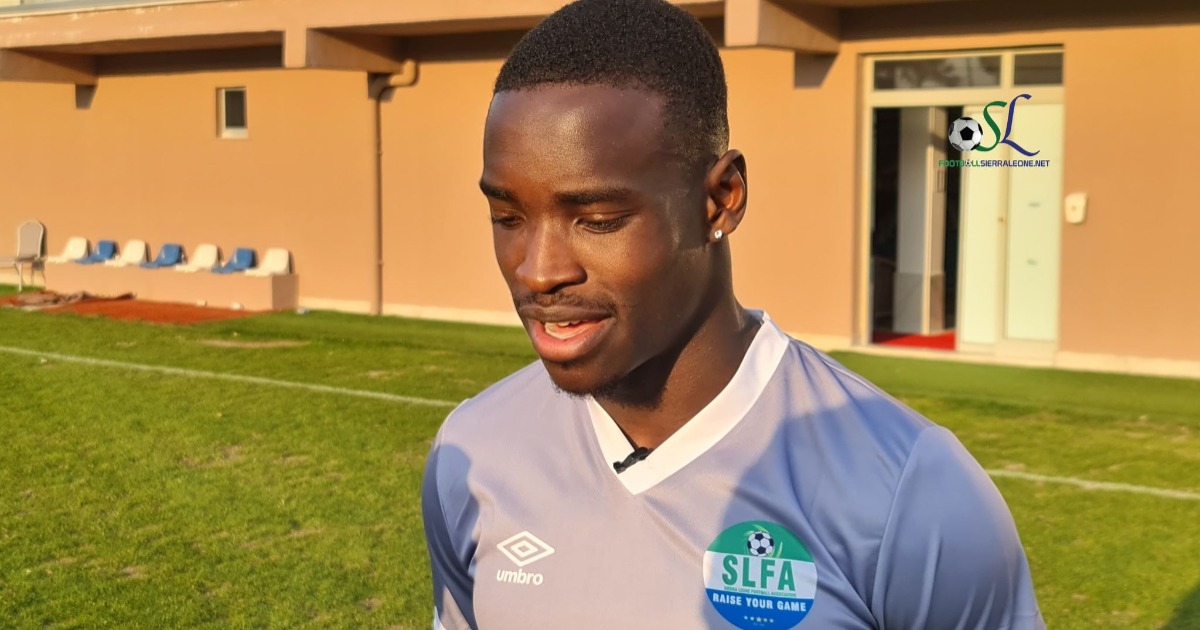 Sierra Leone defender Alex Bangura has been nominated for the Eredivisie season-best left alongside Ajax Daley Blind, Tyrell Malacia of Feyenoord, and three others.

Bangura, 22, has been an instrumental figure for Dutch side SC Cambuur in this Eredivisie season, featured in 28 games and scored three goals.

The left-back missed four league games due to an ankle injury he sustained during a training session on Thursday, April 21, but has been awarded for his scintillating display.

He made his Sierra Leone debut against Togo at the Mardan Stadium on the 29th of Marc – during the Leone Stars training camp in Turkey but will not be available for the African Cup of Nations opening qualifiers against Nigeria and Guinea Bissau.

Sierra Leone will face Three-time African champions Nigeria on June 9 and Guinea Bissau on the 13th in the Group A race to Ivory Coast 2023.