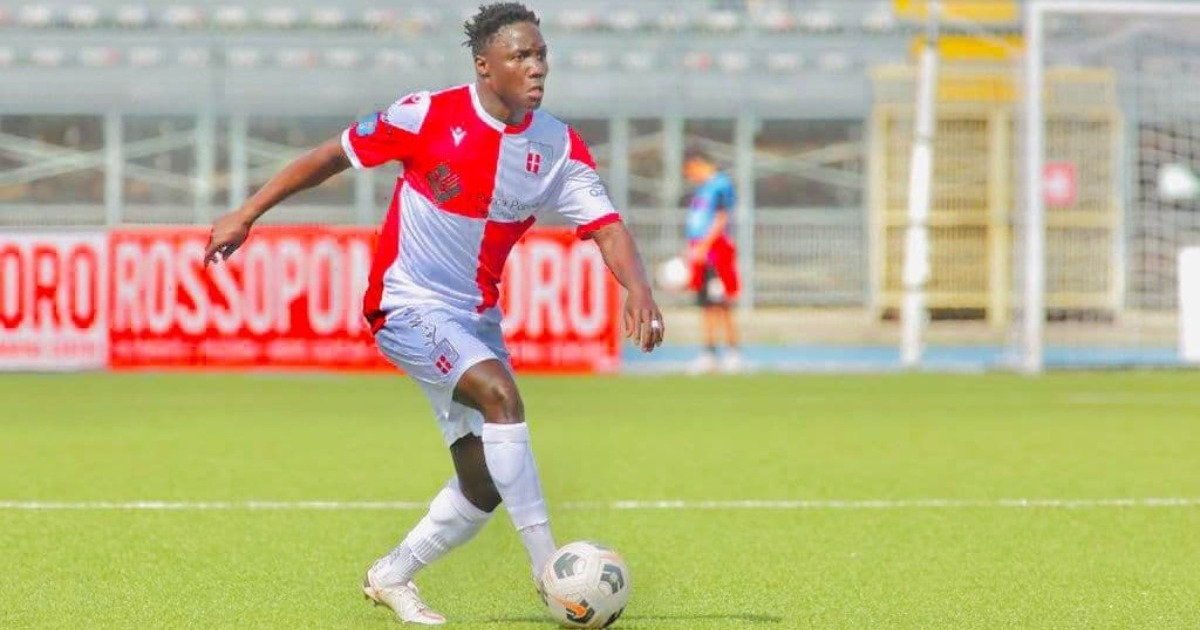 After helping his Italian side Rimini FC to Serie C’s automatic promotion, Sierra Leone’s left-back says he is excited ahead of the new task next season.

Italy-based Demba Kamara has challenged himself to be a key man in their campaign next season.

Kamara, 19, who joined the Italian side in August last year, has said putting in the shift during the preseason will be a key part of his development.

“I am proud of this achievement as the champion of Serie D and proud of my team and management. As a player, I am ready to give my all to reach the next level,” Kamara to FLS News.

“In Italy, only hard work, determination, and perseverance will see any player make it to the top level. I think I know what I must do to reach the level I want to be.”

“Now, the focus is to stay fit and keep working with the manager, teammates, keep believing myself.”

The left-back made his Sierra Leone debut during the 27th March international break in the Leone Stars’ 1-0 win over Liberia at the Mardan Stadium in Antalya, Turker.

He was subbed on for injured Yeami Dunia just after the break during Sierra Leone matchday two contest with Liberia.

They suffered a 2-0 defeat in the season final game to Lentigione Calcio, but they have already been crowned Serie D Group D champions after securing 87 points from 38 games. 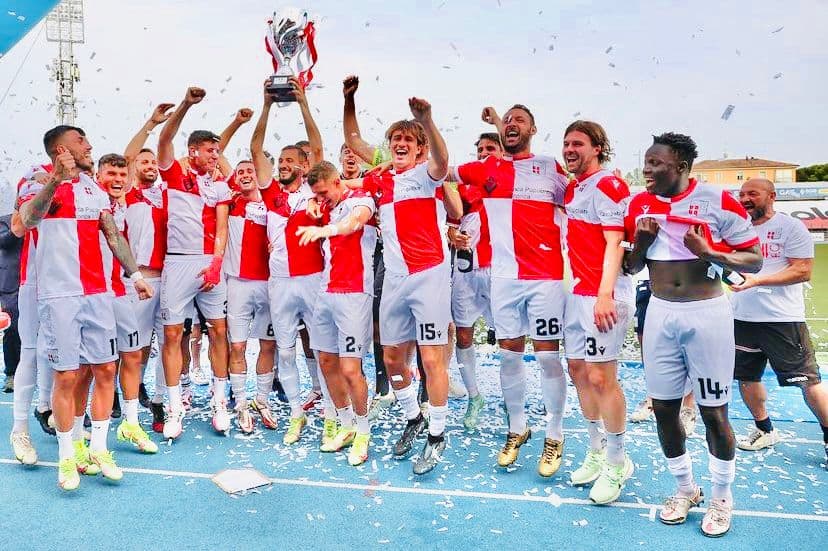