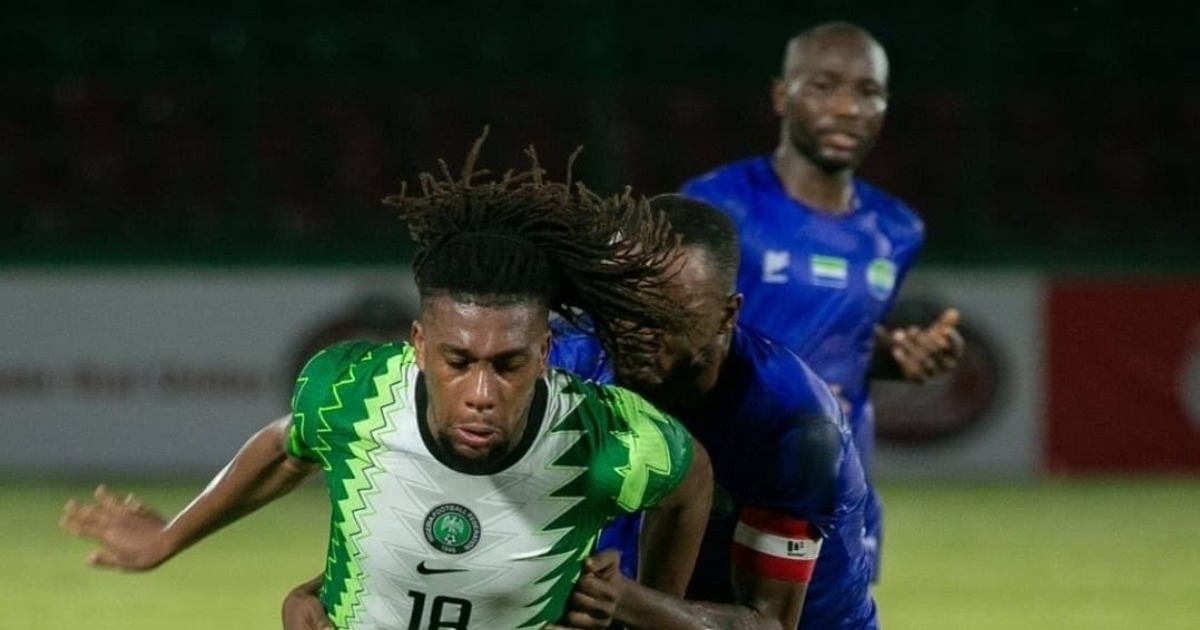 New boss Jose Peseiro to evaluate his players against Mexico on Saturday night (Sunday morning in West Africa) as his Super Eagles side prepares for the 2023 Africa Cup of Nations qualifiers next month.

The tie is the Super Eagles’ first outing since missing a ticket to the FIFA World finals in Qatar in March.

The three-time African champions will battle the CONCACAF champions, Mexico’s El Tri, at the AT&T Stadium located at the AT&T Way in Arlington today, from 7 pm Texas time.

Today’s contest will be the eight meetings between Mexico and Nigeria. In their last seven, five of the games ended in draws.

After the clash with Mexico, the Super Eagles’ contingent will fly into the State of New Jersey tomorrow for their scheduled friendly against Ecuador at the Red Bull Arena in Harrison on Thursday, June 2.

We understand that the two matches have been designed as physical, mental and psychological reawakening for the Eagles ahead of next month’s 2023 Africa Cup of Nations qualifying duels with Sierra Leone and Mauritius in Abuja and St. Pierre, respectively.