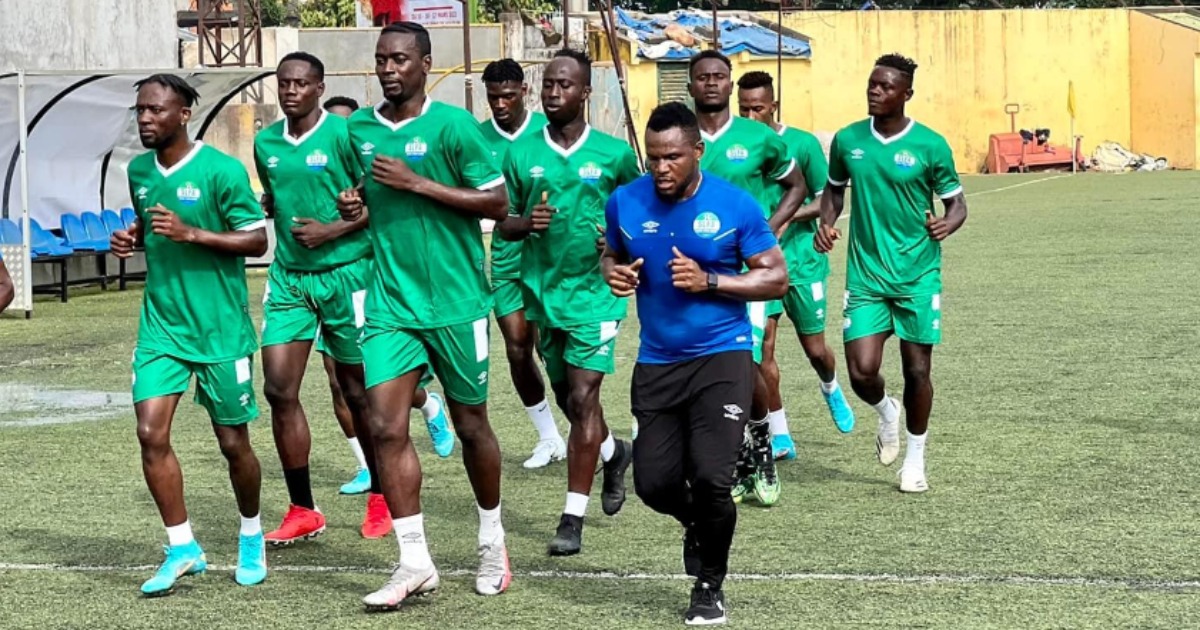 Five foreign-based players have boosted the Sierra Leone camp for the doubleheader against Nigeria and Guinea-Bissau for this month’s African Cup of Nations qualifiers.

The SLFA media in the Guinean capital has confirmed that 12 out of the 25-man squad have arrived in Conakry, with twelve more expected, including Captain Steven Roy Caulker, to arrive in camp this evening.

On the 9th, Moshood Abiola Stadium in Abuja will host Nigeria’s 2023 AFCON opening qualifier against Sierra Leone behind closed doors.