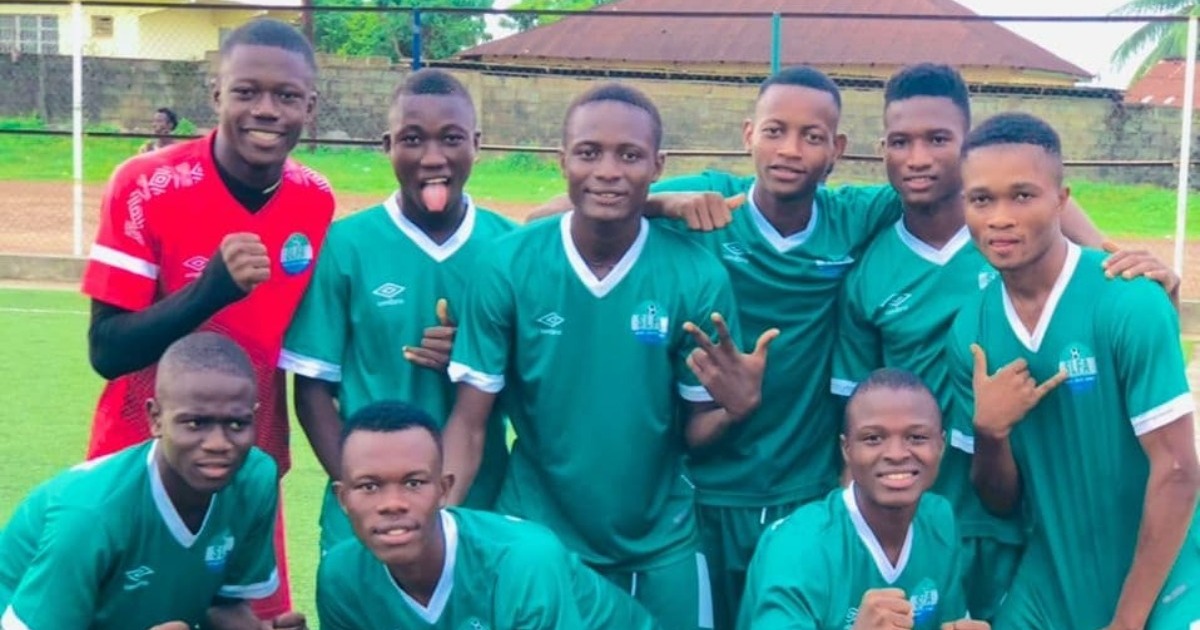 Sierra Leone U17 side Sierra Stars will take on their Moroccan counterparts twice during a week-long International friendly at the Antoinette Tubman Stadium on the 5th and 8th of June, respectively.

A 32-man delegation led by Alie Badara Tarawallie is expected to depart the second largest city in Sierra Leone, Bo city, for the Liberian capital today.

Sierra Stars thrashed division two side Huthiefy FC 3-0 on Wednesday at the Wusum ground in Makeni In preparation for the two friendlies.

Their (Sierra Stars’) last outing was against Mali during the men’s U17 Africa Cup of Nations qualifiers when they were heavily defeated 5 -0 by Mali at the Stade Lat Dior in Thies Senegal during the CAF championship qualifiers in February 2021.

Across all national levels, Sierra Stars remain the only Sierra Leone side to have participated in a FIFA competition after their impressive performance in the 2003 U-17 African qualifiers hosted in Swaziland and qualified for the World Cup finals in Finland alongside Nigeria and Cameroon under the guidance of former Sierra Leone International Musa Kallon.