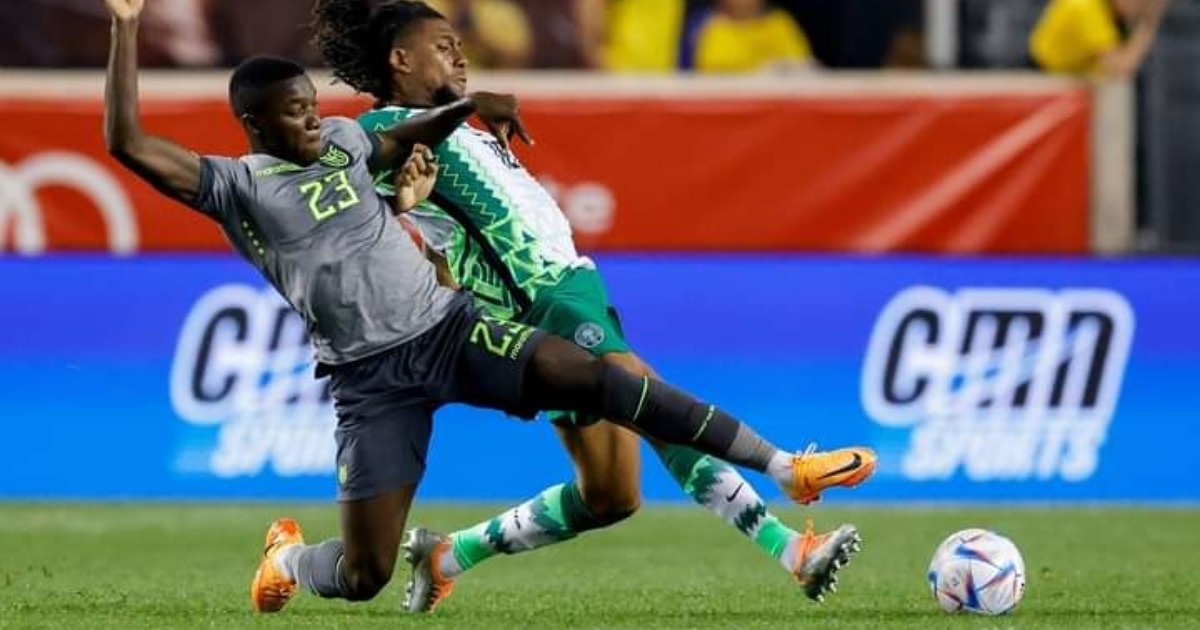 The Super Eagles wrapped their United States of America friendlies ahead of their African Cup of Nations opener against Sierra Leone with a back to back defeat.

The Three-time African Champions suffered a 1-0 defeat to Ecuador at the 25,000–capacity Red Bull Arena in Harrison, New Jersey on Friday early hours.

It was the new boss José Peseiro’s second outing with the squad since his appointment.

In the Portuguese first outing with the squad, Nigeria lost 2-1 to Mexico in a game of two halves in Dallas on Saturday.

The CONMEBOL side the lead through Pervis Estupiñán in the 3rd minute and was enough for the Ecuadorians to win against Nigeria in a match that, apart from the goal, took more than 70 minutes to provide excitement in the penalty area.

Both rehearsals are part of the Super Eagles’ preparation for their West African counterpart Sierra Leone.

On the 9th, Moshood Abiola Stadium in Abuja will host Nigeria’s 2023 AFCON opening qualifier against Sierra Leone behind closed doors.

Thursday’s Afcon 2023 qualifier will be the seventeen meetings between Nigeria and Sierra Leone.

, The Leone Stars of Sierra Leone are presently in Guinea doing their groundwork for a tough outing against Nigeria.