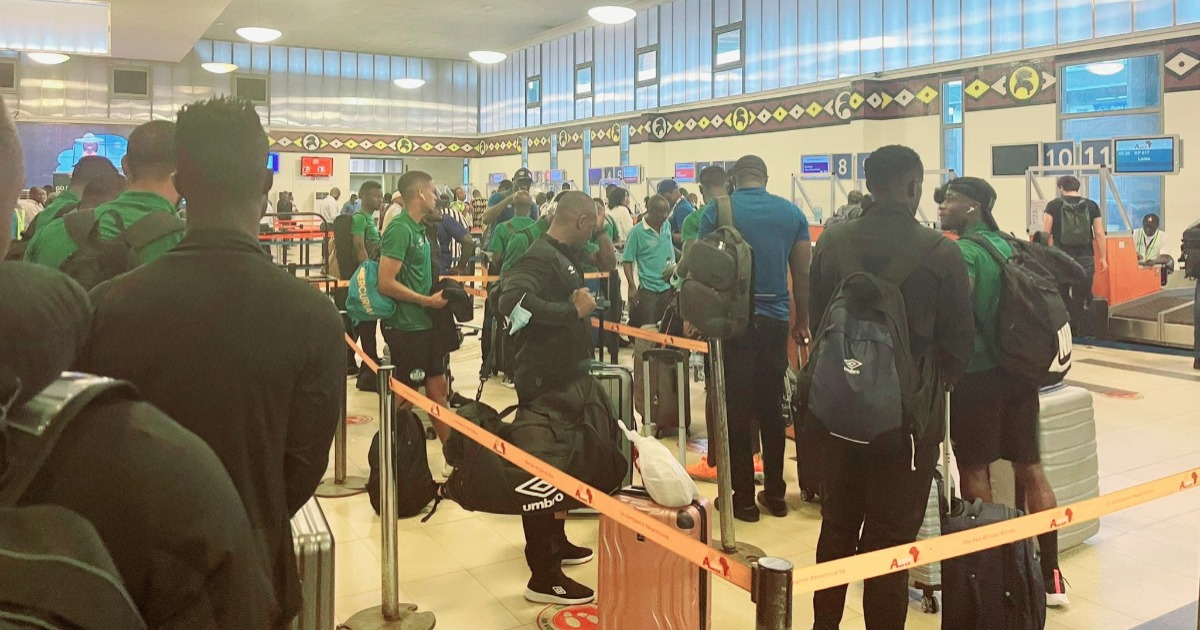 Sierra Leone contingent will depart the Guinean capital en route to Lome for Abuja for their crucial tie against Nigeria.

John Keister’s side will have another four full days to put finishing tactics together for a tough away 2023 Africa Cup of Nations qualifying matches against Nigeria.

Moshood Abiola Stadium in Group A opener behind closed doors on the 9th of June.

Forward Cyriel Dessers, who scored in the 2-1 defeat to Mexico last Saturday, is expected to partner with Victor Osimhen in the Super Eagles attack.

On the 13th, at the Marrakech Stadium in the Moroccan city, São Tomé and Príncipe will host Nigeria as they do not have an approved playing ground in their country.