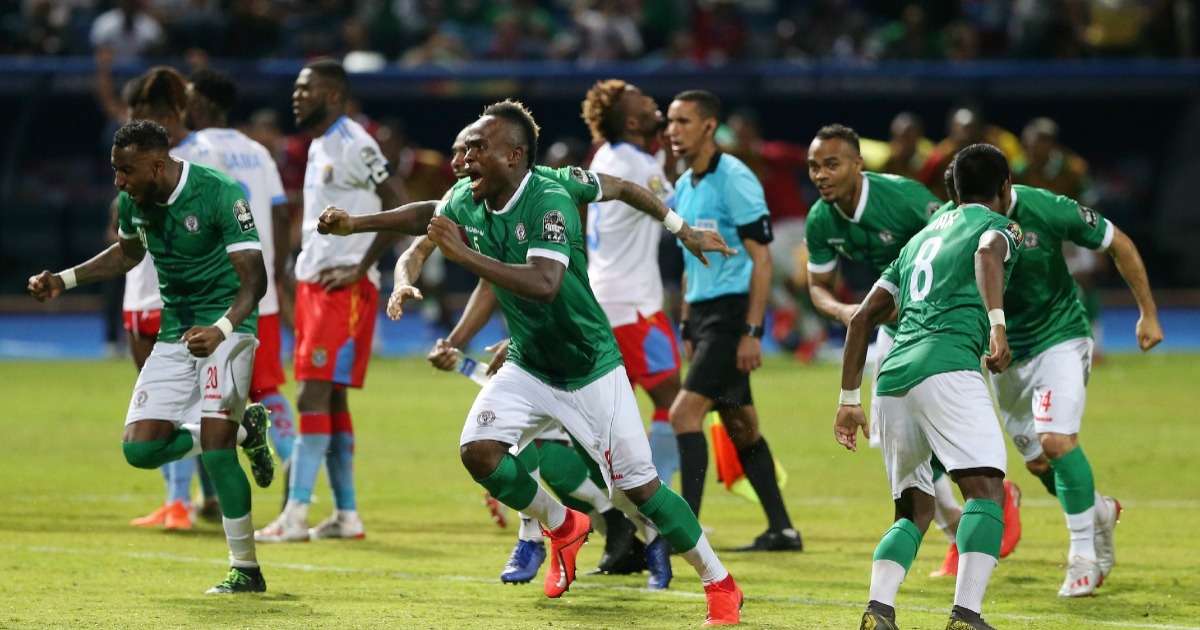 African Champions Senegal, Burkina-Faso and Egypt are amongst the teams that registered victories in their opening 2023 Africa Cup of Nations qualifying matches.

Group B: Hassane Bande and Dango Ouattara were the scorers as the second half from Burkina Faso ensured a 2-0 win over Cape Verde in their opening match of the qualifiers for the 2023 TotalEnergies Africa Cup of Nations played in Marrakech, Morocco, on Friday.

In the group other match Togo played to a 2-2 draw against visiting Swaziland at the Stade de Kégué In Lome. The home side twice thought they were on the winning end, but a hard fighting eSwatini held on for a point on the opening day of Group B action.

Group D – Mostafa Mohamed’s deflected strike in the 87th minute handed Egypt a slim 1-0 victory over Syli national de guinéeas as the home side, the Pharaohs started their qualification to next year’s TotalEnergies Africa Cup of Nations on a victorious note.

Guinea was looking set to guard a draw away from home, but Mohamed snatched the three points at the Cairo International Stadium, giving new head coach Ehab Galal a perfect start in his new tenure.

The win takes Egypt second in Group D with three points, the same as Malawi, who earlier started their campaign with a 2-1 victory at home over Ethiopia.

Group E – Ghana is top of the table after amassing four points in their opening two 2023 TotalEnergies Africa Cup of Nations qualifying campaigns beating Madagascar 3-0 in Cape Coast on Wednesday night and drawing 1-1 away to the Central African Republic on Sunday.

The Palancas Negras are second behind Ghana after drawing a 1-1 draw with Madagascar at the Stade Municipal Mahamasina in Antananarivo to go level on points with Ghana at the top of the group.

Angola came from behind to earn a point against Madagascar to ensure they kept it tight close to Ghana.

Group L – African Champions defeated Mali 3-1 as Sadio Mane made history when he scored a hat-trick in Dakar to become Senegal’s record goalscorer.

The Liverpool forward scored twice from the penalty spot and netted another in Dakar to move onto 32 goals in 90 games for his country.

Mane’s treble moved him beyond Henri Camara’s tally of 31 for the champions of Africa.

Gelson scores again as he earns Angola a hard-fought point against Madagascar in the second #TotalEnergiesAFCONQ2023 group E game of the day!@Faffutebol pic.twitter.com/VFXide8sCr

Ablie Jallow's late first-half goal was enough to seal a crucial win for the Gambia over South Sudan in round one of the #TotalEnergiesAFCONQ2023 🦂 @ssfa_com | @TheGambiaFF pic.twitter.com/m8TkF4EYlK