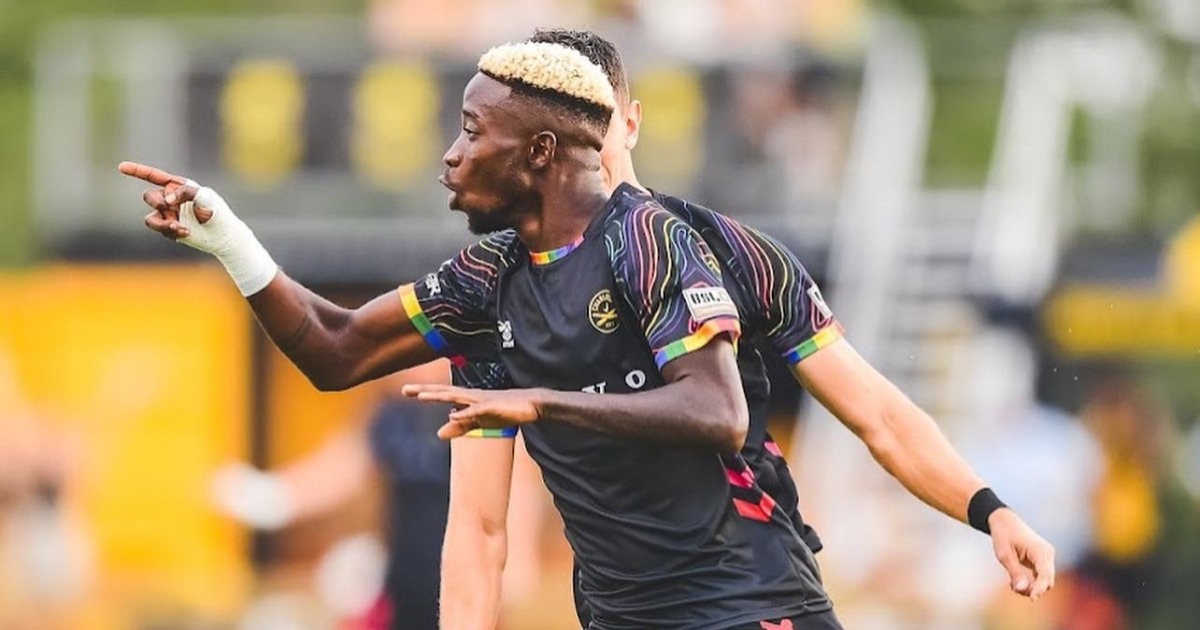 First-half goals by Augustine Williams, Andrew Booth and Romario Piggott were enough for the home side as they held on for their second win of the season.

Williams, 24, accounted for his fifth of the season in the second minutes of the match. The victory capped off Pride Night at Patriots Point as the home crowd celebrated early and often throughout the evening.

The striker took to Twitter to express his satisfaction. “Massive 3 points in front of our home crowd. The boys were definitely buzzing tonight. Now we rest and get ready for the next one,” he noted.

The victory is Charleston’s biggest win of the season and second clean sheet of 2022.

Standing second from bottom, Battery will look to build on the win with a tricky away contest against Tampa Bay Rowdies on June 18 and FC Tulsa on June 25 before returning to Patriots Point for a midweek matchup against Atlanta United 2.