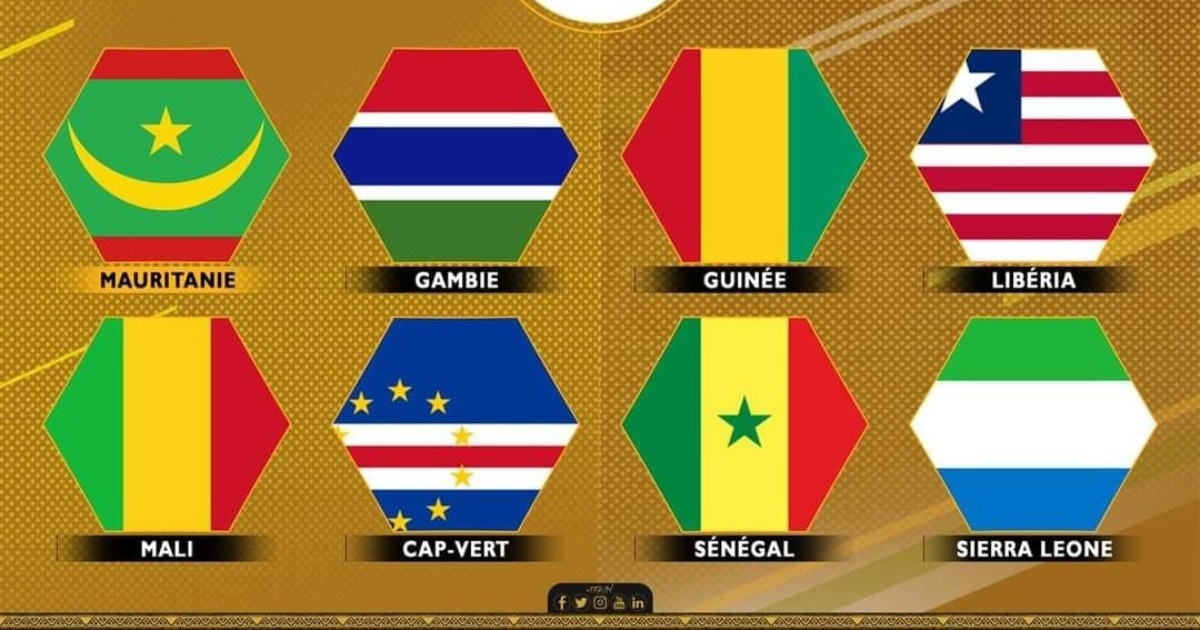 The West Africa Football Union (WAFU) Zone A draw will take place on Thursday 30th June 2022 in Mauritania as Sierra Leone set to know who their group opponents will be.

This year’s qualifiers will run from August 28 to 10th September and will be the first time Mauritania hosting WAFU Zone A tournament.

Mauritania, Cape Verde, Gambia, Guinea, Liberia, Mali, Senegal and Sierra Leone are the eight nations out of nine that set to know their opponent in two weeks.

After the draw, the eight teams will be divided into two groups of four and the two top teams from each group will go through to the semi-finals.

The two finalists in Mauritania will book their tickets to the U20 Africa Cup of Nationa 2023 held in Egypt from February 18 to 12 March.

A total of twelve teams qualify to play in the final tournament, including host Egypt.