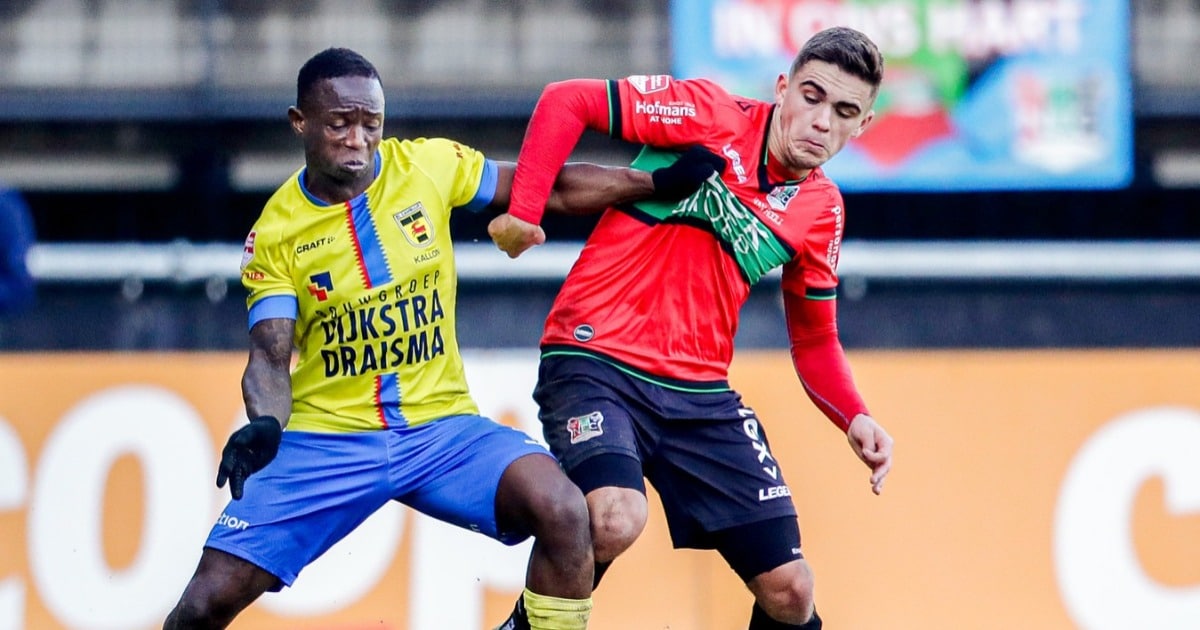 The 26-year-old contract with Dutch top-tier side SC Cambuur-Leeuwarden expires on June 30th. The versatile winger had previously expressed interest in joining Konyaspor.

Turkish media Haberdairesi reported that the green-white management is in talks with the player.

Kallon, who has been at Cambbur since 2017, was disappointed after the Dutch side refused to let him go in February this year.

The left-winger wanted a move to Konyaspor, but the Dutch club did not accept the offer Konyaspor reportedly agreed with the winger.

Meanwhile, on Friday, the club continue its preparations for the 2022-2023 season with the first stage of preparation camp at our Koyuncu Group Kayacık Facilities.

The technical team led by İlhan Palut evaluated the day after activating the CORE warm-up.