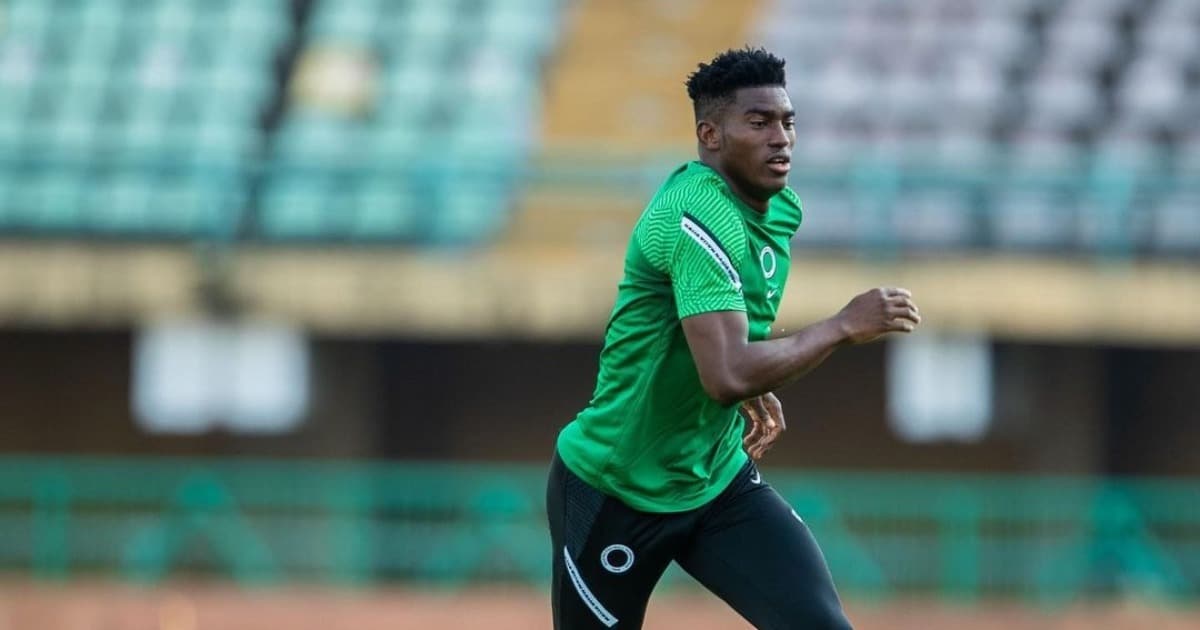 Forest says the 24-year-old joins The Reds from Bundesliga club Union Berlin, signing a five-year deal at The City Ground.

“I’m very excited to be here at Nottingham Forest,” said Awoniyi following his move to The City Ground, he told the club’s website.

“It’s always been my dream to play in the Premier League and having spoken to Steve Cooper about our ambitions and looking at Forest, with its great history, it’s a club that I want to be part of.

Awoniyi scored 20 goals in 43 games across all competitions last season and becomes Forest’s first signing since gaining promotion back to the Premier League.

“It’s always been my dream to play in the Premier League,” said Awoniyi.

The new Forest acquisition started his professional career at Liverpool, signing for the Merseyside club in 2015 before having loan spells at FSV Frankfurt, NEC, Mouscron, Gent and Mainz 05. He subsequently joined Union Berlin on loan during the 2020-21 season and made the move permanent last July.

Having represented Nigeria at U17s, U20s and U23s level, Awoniyi won the first of his three caps for the Nigeria national team against the Central African Republic in October 2021 and scored his first goal against Sudan in January at the Africa Cup of Nations.

A fan of the new @premierleague matchball 😍