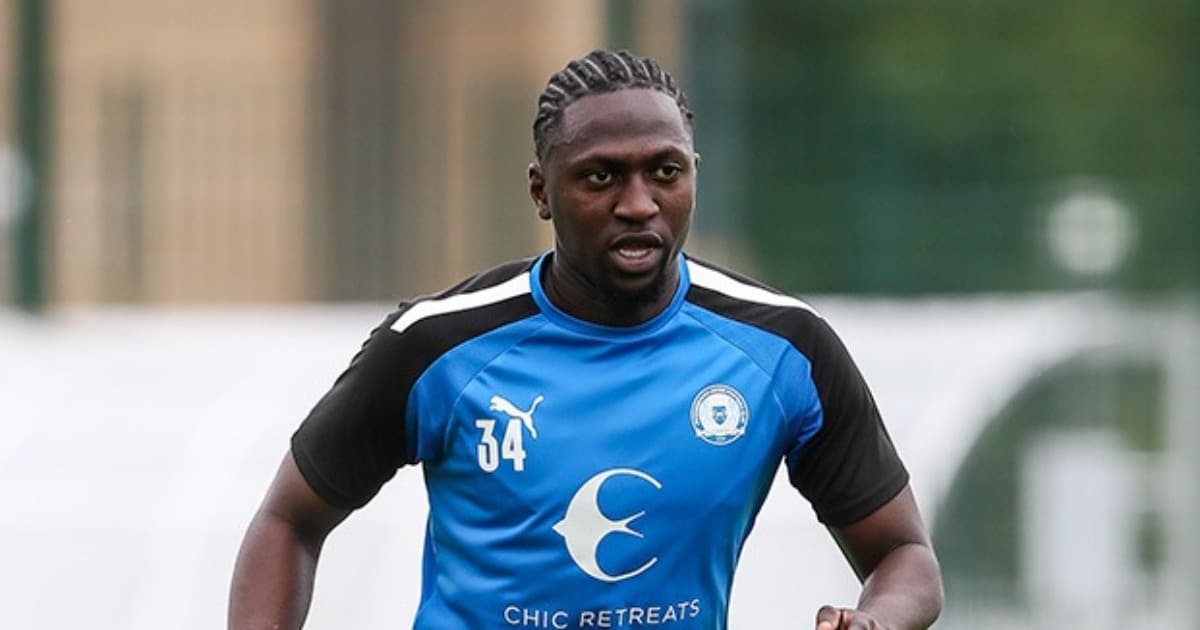 Sierra Leone International Idris Kanu has returned to English League One side Peterborough United for pre-season ahead of the new season.

Last season, Kanu, 22, was sent on loan to Northampton Town, where he featured in seven matches.

Kanu, who can play as a striker or wide player, made five Championship appearances before joining Sierra Leone for the African Cup of Nations in Cameroon last January.

The club announced their squad numbers for the 2022-2023 campaign with Kanu set to don the No 34 jersey on Wednesday.

The Posh says all numbers are subject to change, but the players have their new numbers on the training wear, which will be worn for the first time at the opening session of pre-season.

He played 17 times and scored twice in League 1 in 2020/21 as Peterborough won promotion to the Championship.

Kanu will be looking to impress new manager Grant McCann during their first three pre-season test matches against Leyton orient, Stevenage, and Barnet.

Peterborough United will kick off their Sky Bet League One campaign with a trip to the Jonny-Rocks Stadium to face Cheltenham Town on Saturday 30th July before welcoming Morecambe to the Weston Homes Stadium on Saturday 6th August.