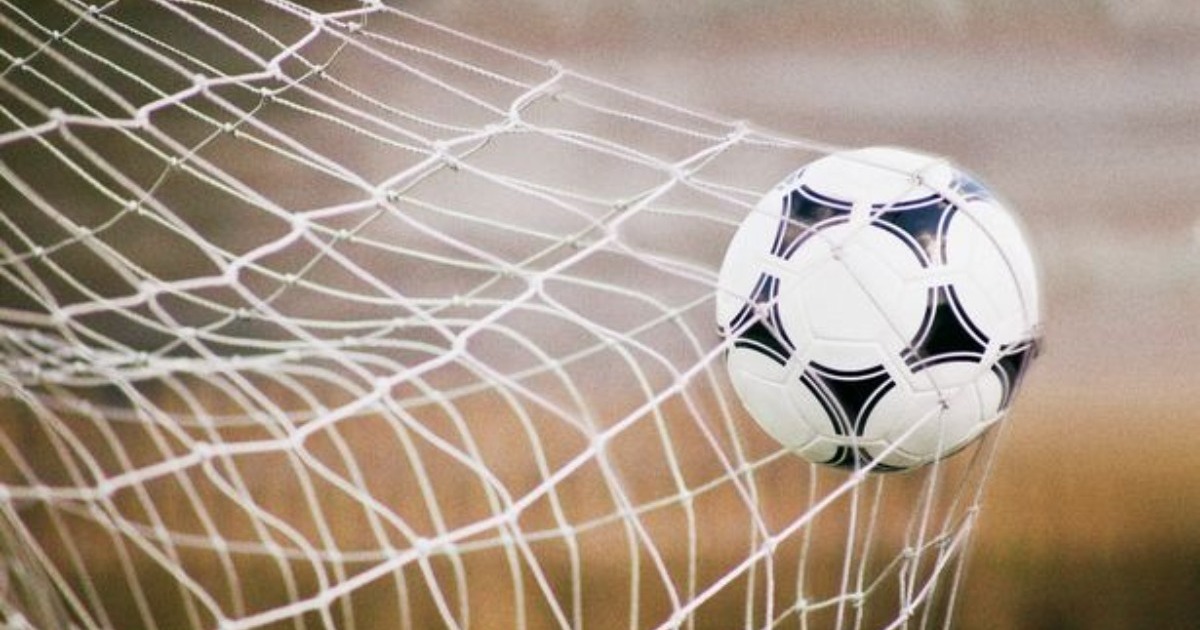 The Sierra Leone Football Association, SLFA, have opened an investigation into two first division matches that finished after 187 goals scored in Kenama and Kono.

The SLFA informed the football fraternity on Monday that they have commenced an investigation into the outcome of two Eastern Regional Super 10 League results.

Gulf FC thrashed Ququima Lebanon 91-1 whilst Lumbenbu United was beaten 95-0 by Kahunla Rangers in their respective second-tier games on Sunday.

The SLFA described the results as ‘impractical’ and promised ‘zero tolerance of ‘match manipulation”.

A statement said: “In compliance with FIFA and CAF rules against match manipulation or anything of the sort, SLFA maintains zero tolerance.

“The general public is therefore assured that the said matter will be thoroughly investigated, and anyone found culpable will face the full force of the law.”

“This is sickening. It shows you the mentality of people in our football,” FA boss Thomas Daddy Brima annoyingly noted immediately after acknowledging the results.

The Easter Region Football Association, ERFA, confirmed that both results were nullified with immediate effect.

“The SLFA in collaboration with the Eastern Region will be setting up an independent investigation committee to probe into this unfortunate situation.”

It’s unclear, but if confirmed, the two scorelines would rank among the highest recorded in football history.

It could be recalled that the highest number of goals recorded per match occurred in Madagascar in 2002 when AS Adema beat SO l’Emyrne 149-0.

The SO l’Emyrne players intentionally scored one own goal after another in protest over refereeing decisions with which they disagreed.

May be one of the highest scores ever in football history.