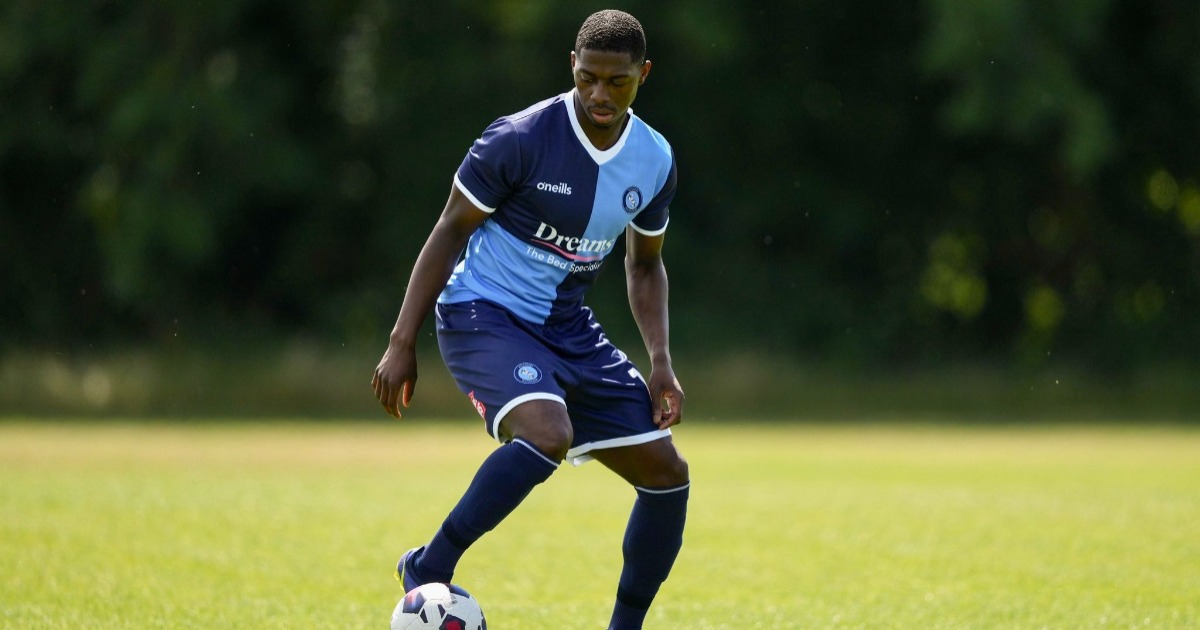 Sullay Kaikai was in action as Wycombe played to a goalless draw against Oxford City in the Blues’ second pre-season friendly at Marlow Road.

Gareth Ainsworth’s men stepped up their preparations for the new campaign following Saturday’s opening friendly against Fulham, this time giving his starting XI an hour of action before making almost wholesale changes.

Ali Al-Hamadi looked the most likely to break the deadlock in the opening period, while Sam Vokes went close with a header in the closing stages

Next up, the Blues face Watford in a behind-closed-doors friendly on Saturday, kicking off at 1 pm.