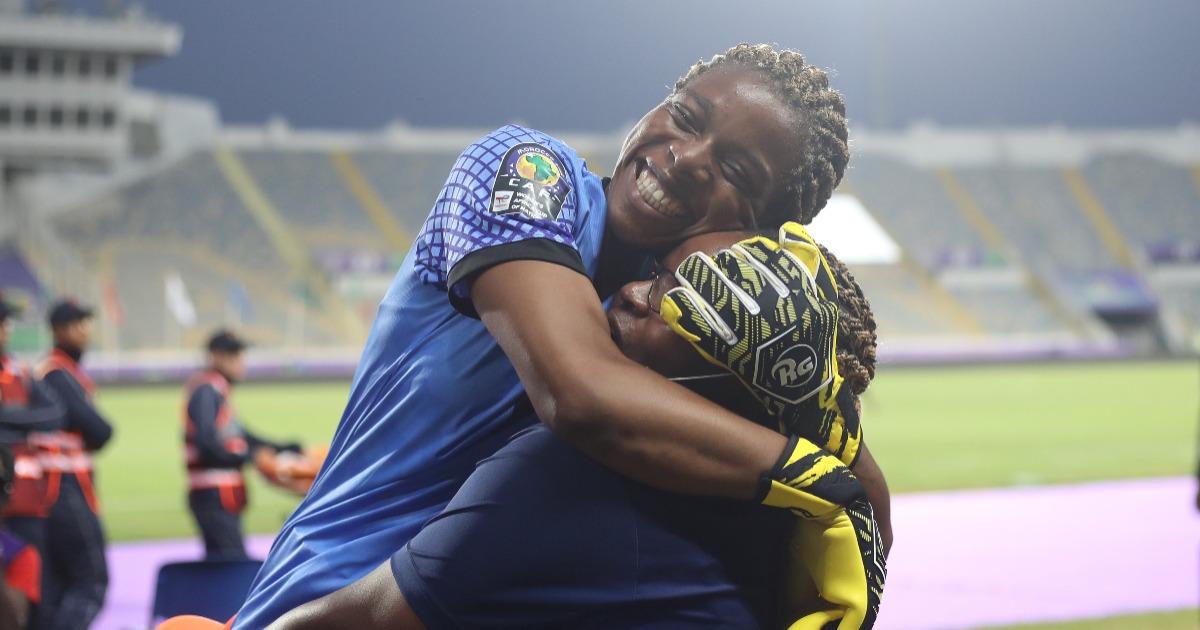 Zambia Copper Queens advanced to the Women’s AFCON semis after a 4-2 triumph against The Lionesses of Teranga on penalties at the Complexe Sportif Mohamed V in Casablanca following their 1-all stalemate after extra-time on Wednesday.

As a result, for the first time in their history, they will be part of the 2023 Fifa Women’s World Cup to be hosted by Australia and New Zealand.

They were part of the 2020 Olympic Games but had never qualified for the World Cup.

Senegal, who finished second in Group A behind Morocco started the encounter with more purpose, but Bruce Mwape’s Zambians found their way into the game. However, they could not impose the rhythm of their short passing patterns.

Zambia was dealt a serious blow when football authorities announced that Barbra Banda, a top player in the team, was ineligible for the competition last week after a “gender verification procedure” that determined her testosterone levels were “too high” for her to play.