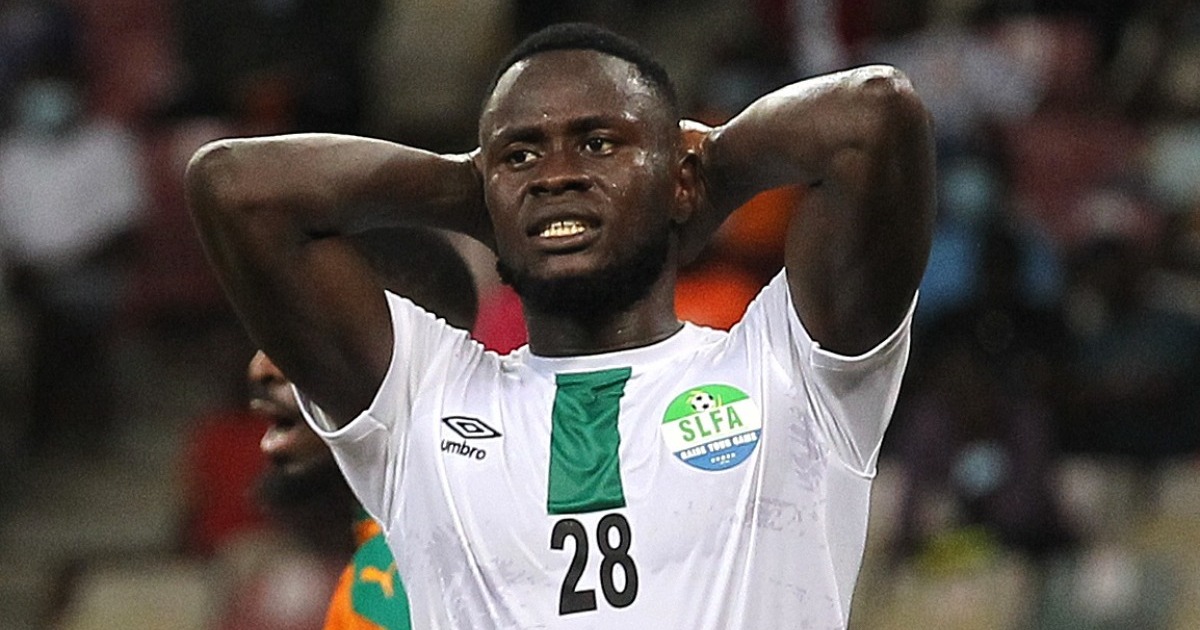 “The player is a legally contracted player of our club. Kamara is a player of Bo Rangers, and his status has not changed,” the club said in their statement.

Their statement comes days after speculations that their top scorer is heading for South Africa on assessment with Kaizer Chiefs.

The striker, 21, is a back-to-back golden boot winner – the Rangers striker is the first local star to achieve this milestone. He first won the 2019 Sierra Leone National Premier League with 15 goals with then champions East End Lions.

It was his goal help to revive the Leone Stars to ensure a 2-2 draw against the Ivory Coast in the group stage at the Japoma Stadium.

The South Province outfit became the second team outside the capital, Freetown, to win the Sierra Leone Premier League after Diamond Stars triumphed in 2012 and 2013.

Sierra Leone @SLPLBoard top scorer Musa Noah Kamara will stay at @bo_rangers after the club confirmed their talisman status has not changed.