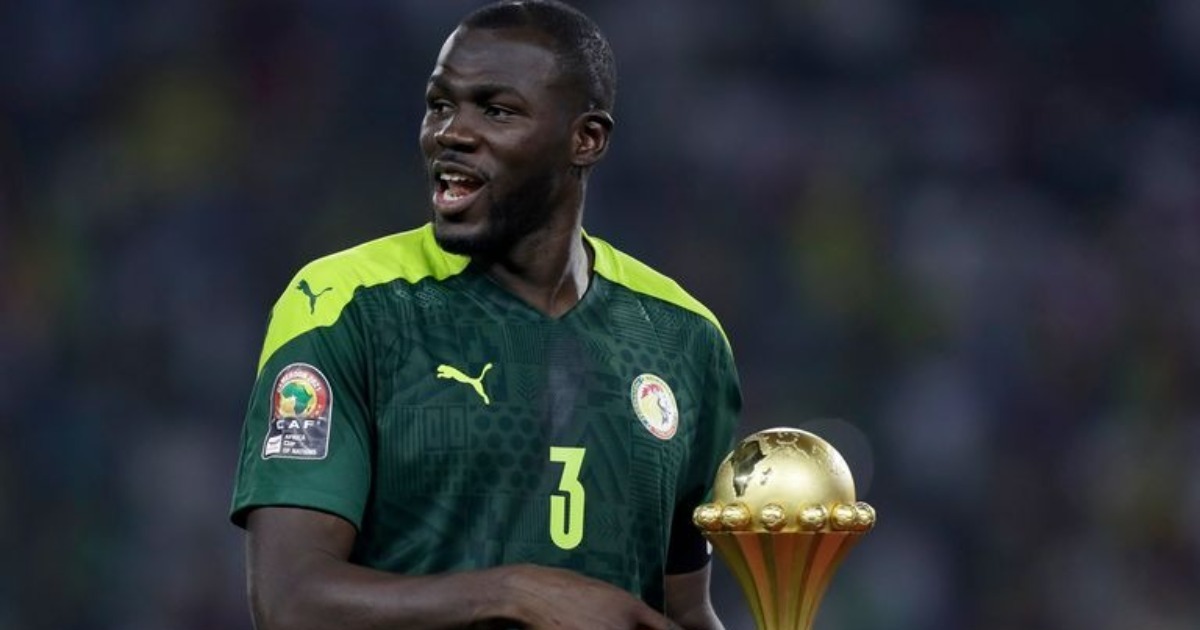 Senegal skipper Kalidou Koulibaly has joined Premier League side Chelsea FC from Napoli on a four-year deal, the London outfit have confirmed.

“Koulibaly is an international teammate of Chelsea’s first-choice keeper, Edouard Mendy, and will significantly bolster our defensive options following the departures of Toni Rudiger and Andreas Christensen,” Chelsea said in a statement.

“The captain of Senegal, who is a natural leader, and a strong character, will bring plenty of experience in challenging domestic and international titles.”

“I’m happy to be here with this team at Chelsea,’ said Koulibaly told the club’s website. ‘It’s a big team in the world and my dream was always to play in the Premier League.

He added, “Chelsea came first to get me in 2016, but we didn’t make it. Now when they came to me I accepted it because they really wanted me to come to the Premier League to play for them. When I spoke to my good friends Edou and Jorginho, they made my choice easier so I’m really happy to be with you today.”

The Senegalese, on his Twitter account, posted a picture of himself on a plane to America to join Chelsea’s pre-season tour with the caption: ‘Napoli, terra mia’ – translated to ‘Naples, my land’ – followed by a blue heart and signing off with his name.

Koulibaly is Chelsea’s second summer acquisition of US tycoon Todd Boehly’s new era as owner after the club signed Raheem Sterling from Manchester City on Wednesday.

END_OF_DOCUMENT_TOKEN_TO_BE_REPLACED 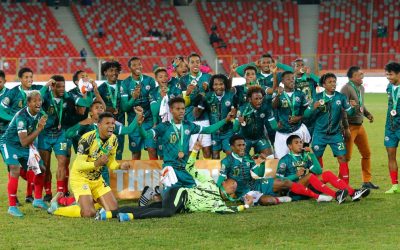