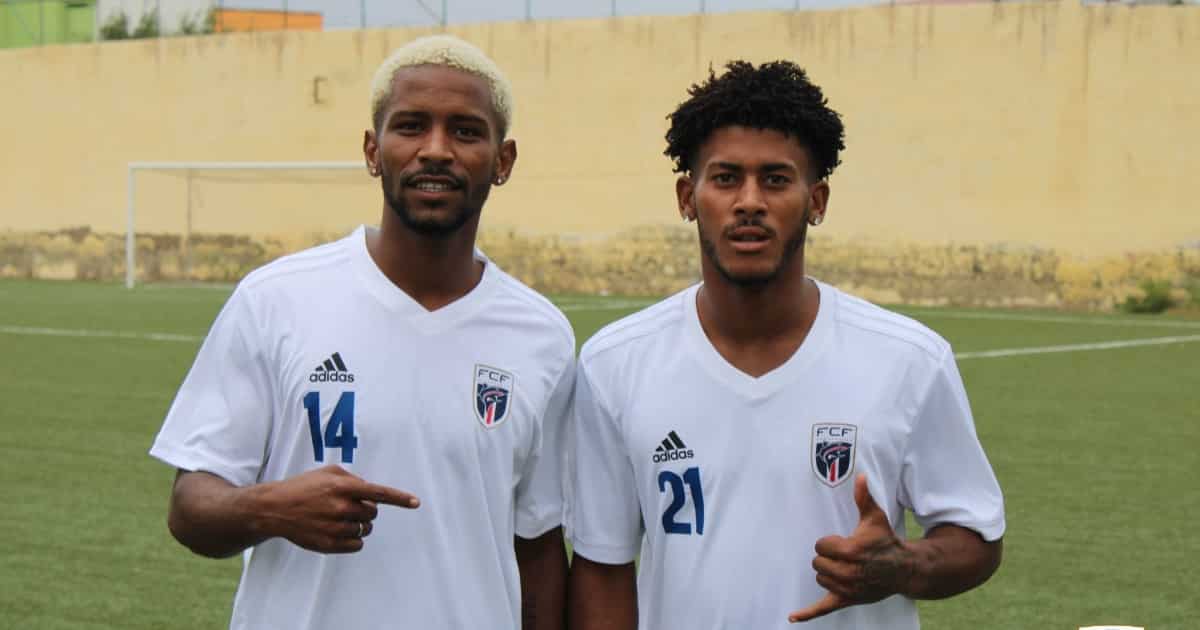 Head coach Janitor Carvalho listed his final list of 23 players for the doubleheader in Morocco.

The central Atlantic Ocea side will battle with their West African counterparts on Sunday, July 24 in the first leg of this year’s CHAN qualifier at the Stade de Grand Stade de Marrakech, 2 pm Kickoff ( Sierra Leone time).

The return fixture is on Wednesday 27th July at the same venue. The aggregate winner over two-legged matches will face Mali in the next stage.

Sierra Leone was ineligible for the 2020 tournament due to a FIFA sanction.

Meanwhile, Malian official Sory Ibrahima Keita will be in charge of this tie. Nouhoum Bamba is the R one, Amadou belly Guisse Amadu is the AR 2 and Abdoulaye Sissoko the foruth official.