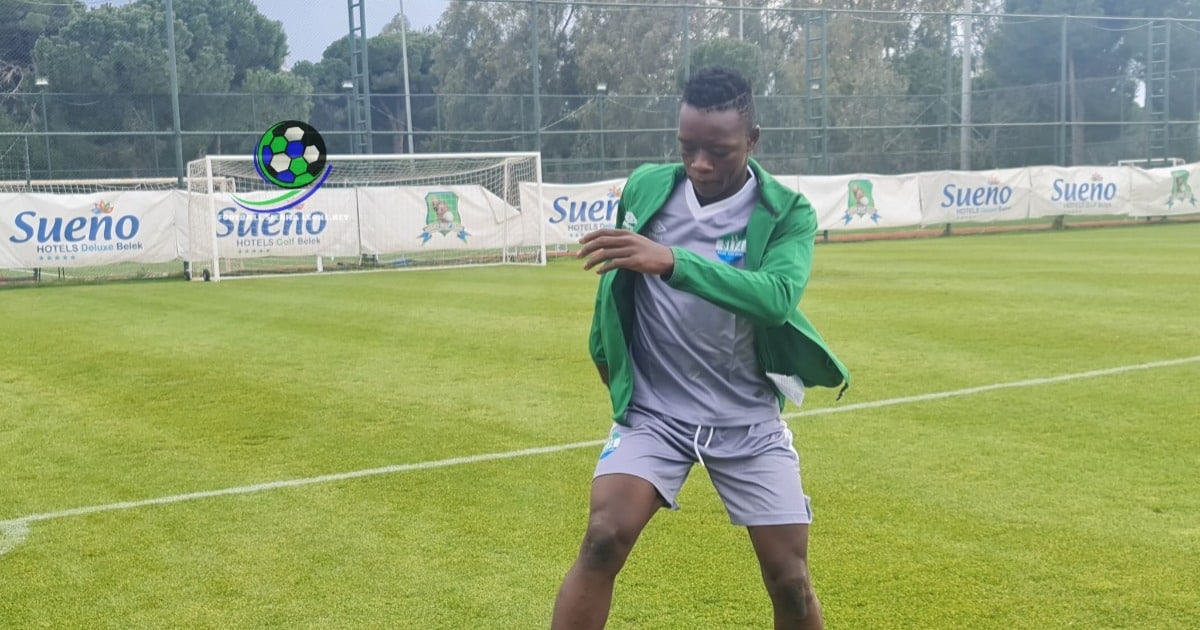 Inform Striker Alie Conteh recorded a brace as Sierra Leone kick-off Chan 2023 qualifiers with a 2-0 win over their Cape Verdean counterparts at the Marrakech Stadium on Sunday.

Alie Conteh scored a brilliant solo goal in the 69th-minute second half to ensure his side took charge of the first leg of the qualifiers after his first in the 15-min first half.

The home-based Leone Stars will square off against the Blue Sharks of Cape Verde on Wednesday, July 27, 2022, at the same venue in the return leg.

“We are pleased as a technical, but we have to finish the job on Wednesday and regroup for the next phase of the competition,” the former International told FSL news a few minutes after full time.

The winner on aggregate between the two sides will face 2020 Chan runners-up Mali in the second round, which is the final stage of qualifying later this year.