Bakayoko’s Bolton to open League One campaign at Ipswich 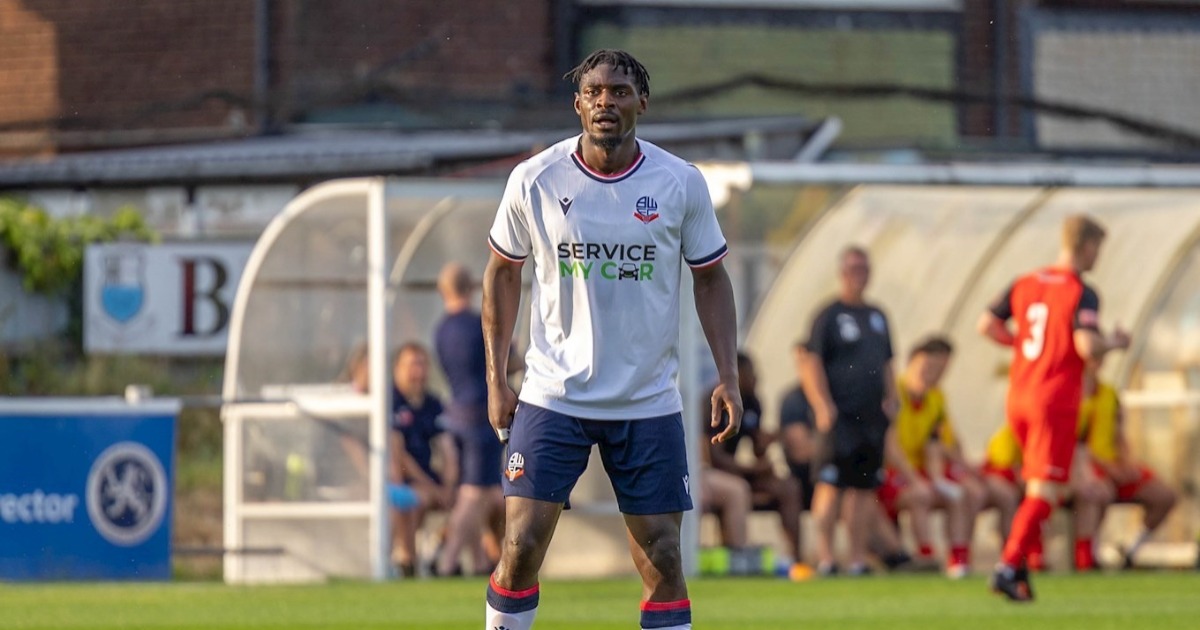 Sierra Leone International is in line to start for Bolton Wanderers when they open their English League Campaign away to Ipswich Town this Saturday at Portman Road.

Bakayoko, 26, registered 13 goals last season, his personal best for the Trotters since the 10 goals he scored for Walsall in 2016/17.

The Striker, who scored his first international goal for Sierra Leone against Liberia in Turkey, will be hoping to start for the Wanderers as they kick off their 2022/23 League One campaign with a trip to Ipswich Town.

The home side a few days ago bolstered their defensive ranks after the signing of defender Leif Davis from Leeds United.

Ian Evatt’s men won the last two meetings between the two sides, including a superb 5-2 win at Portman Road.

Bolton Wanderers skipper Ricardo Santos has been speaking ahead of the new season.

“I’m looking forward to this season as captain because it is the type of person I am,” he told The Bolton News, relaxing on a sun terrace in Lagos, Portugal.

“Last year, when I was given the honour, I maybe didn’t want to really show too much authority, but I think this year everyone knows it.

“I have had half a year – now this is my first full one and I want the boys to get out there and enjoy our football.”