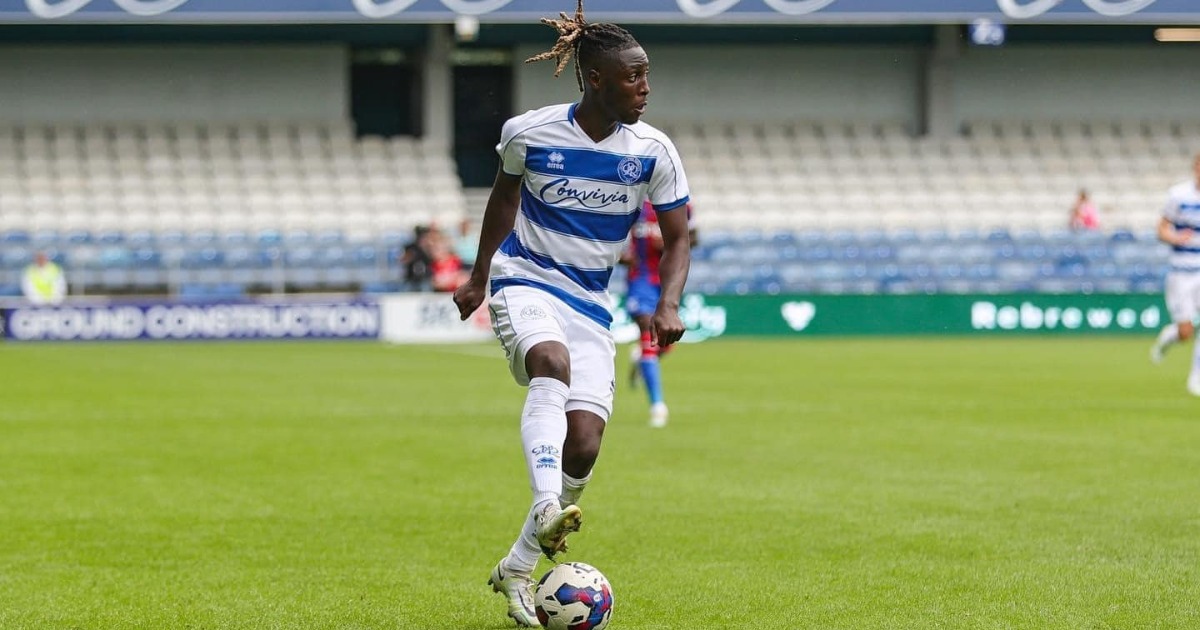 Sierra Leone International defender Osman Kakay was named in Queens Park Rangers’ starting eleven and played the full throttle of the game as Blackburn Rovers kicked off the new season with a 1-0 win at Ewood Park on Saturday.

Lewis Travis’ stunning strike was enough to ensure Rovers got the 2022-23 campaign off to the perfect start with a victory against Queens Park Rangers.

Both sides were evenly matched through most of the first half, Osman Kakay hitting the bar for the R’s before Rovers launched a sustained attack and Lewis Travis blasted a shot into the top corner from 25 yards out.

The London side came out of the dressing room with renewed energy after the break with Ilias Chair soon firing narrowly wide. The home side held on to register an opening victory.

Rovers have now won their past six home league matches against QPR, a run that stretches back to the 2016-17 campaign.

Blackburn manager Jon Dahl Tomasson told BBC Radio Lancashire: “I’m very pleased. We scored a great goal. We were better and more dominant in the second half. I thought we could have scored another goal. It’s a great win for us and our supporters.”

QPR manager Michael Beale told BBC Radio London: “I thought it was a really even game. In the main our shape was good and our possession was good. We showed a lot of good things.

“So we’re disappointed that we’ve come away from home, played well, but lost on a set-play and lacked quality in the final third.”

QPR’s next English Championship action is on Saturday 6th August when they host Middlesbrough at 3 pm.

⌛️ All over at Ewood Park.