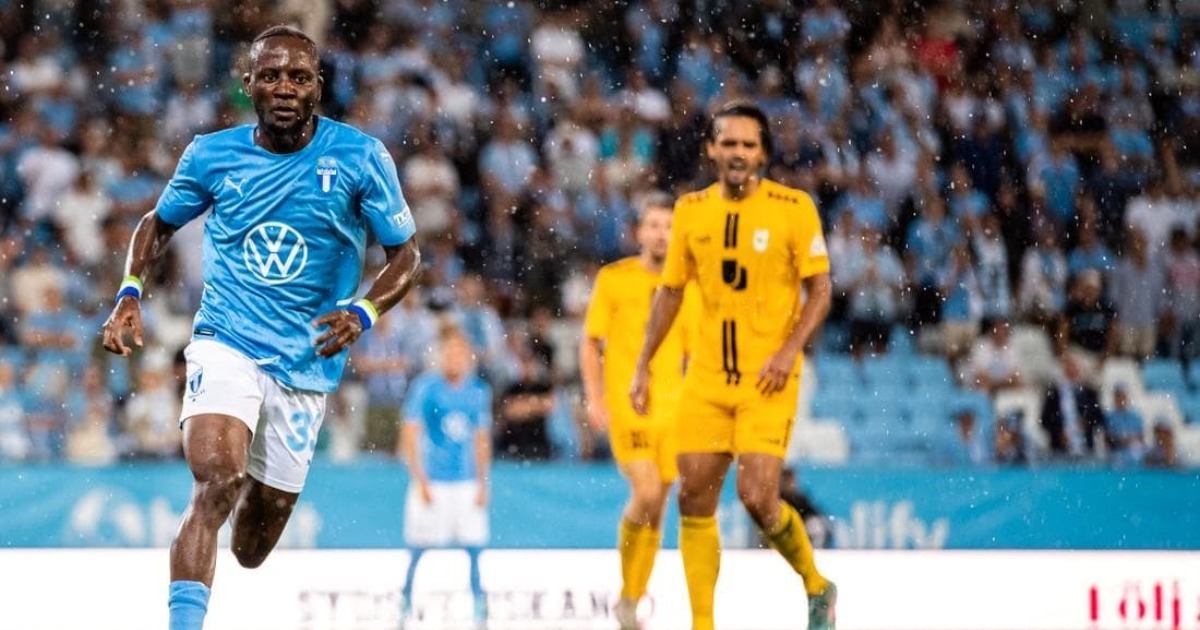 Luxembourger side F91 Dudelange fell to a 3-0 first-leg defeat at the hands of Swedish giant Malmö FF in the Europa League third qualifying round at Eleda Stadium on Thursday.

Malmo’s new acquisition Mohamed Buya Turay was subbed on nine minutes to full-time and was greeted with a big cheer from the home supporters as he made his debut for his new side.

Dudelange’s Charles Morren was sent off in the 31st minute after a second yellow card, a moment that energies the home team to take full advantage of the tie.

Kiese Thelin 54′, Toivonen 81′ and Birmančević 85′ were the scorers for the home team as they take a huge advantage into the second leg next Thursday, August 11.

The aggregate winner between Malmo and Dudelange will face Turkish sports club Sivasspor in the playoff doubleheader to reach the group stage.

Meanwhile, a total of 27 teams will compete in 2022/23 Europa League qualifying, including nine automatic entrants. As was the case in 2021/22, there are just two stages: the third qualifying round and play-offs. Ten teams will advance to the group stage.

✅ Europa League play-off draw
🤔 Who will make it to the group stage? #UEL pic.twitter.com/ignLWGCjBe

END_OF_DOCUMENT_TOKEN_TO_BE_REPLACED 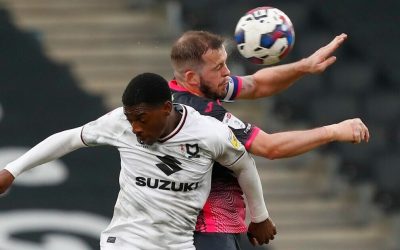 Milton Keynes Dons' new signing Sullay Kaikai admitted he has settled in quicker after his first two games for the club. Fellow English League One side MK Dons have confirmed the signing of Sierra Leone International Sullay Kaikai until the end of the season following...