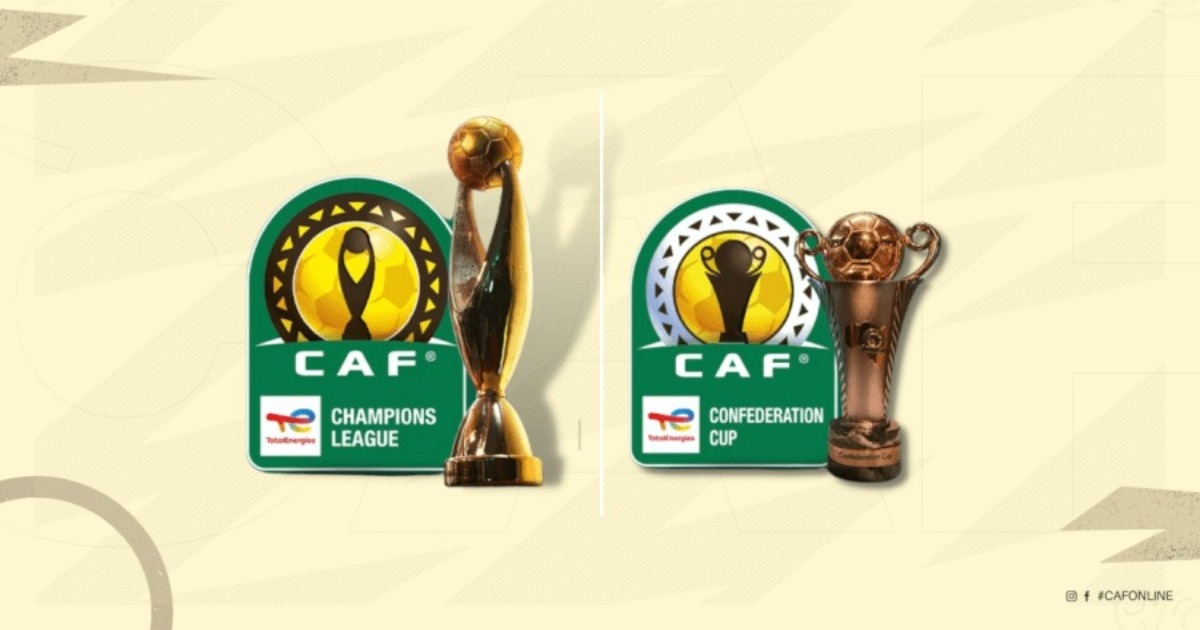 The first leg matches are scheduled to take place between 9-11 September, with the second leg slated for a week later.

A fresh start for Sierra Leonean clubs as they begin their continental journey in both TotalEnergies CAF Champions League and TotalEnergies Confederation Cup.

Bo Rangers won the Sierra Leone topflight for the first time in 68 years to be bookmarked as the second team outside the capital Freetown to win the Sierra Leone Premier League after Diamond Stars won it in 2012 and 2013.

FC Kallon is no stranger to the continental stage – In 2007, fifteen years ago, FC Kallon eliminated Nigerian side Ocean Boys 1-0 on aggregate in the African Champions League preliminary after both sides played to a goalless draw in Nigeria.

Mighty Blackpool, one of the most decorated Sierra Leone clubs, reached the quarter-final stage of the African Cup of Champions in 1989. That was the first time a club from Sierra Leone had reached that stage.

They were handed a walkover in the preliminary round when Benfica de Bissau withdrew from the competition. The Tis Tas Boys eliminated Algerian club ES Sétif 5–3 on penalties after the two matches ended all square at 1–1 in the first round.

In the Second round, they met Djoliba AC again, this time winning 2–1 on aggregate. They went out of the competition in the quarter-final stage losing 4–1 to Tonnerre Yaoundé of Cameroon.

Moroccan side Raja Casablanca won the 1989  final defeating Algeria side, MC Oran, 1-0 at the Stade Mohamed V in Casablanca.