Sierra Leone to face Mauritania test in Wafu U15 opener 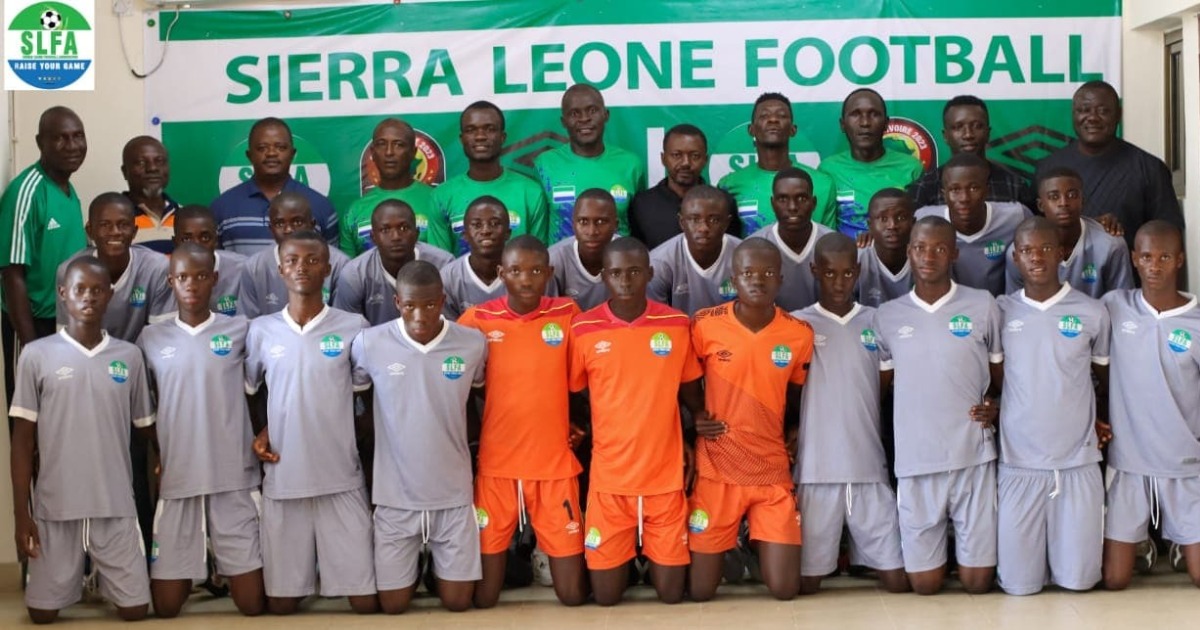 The draw for the 2022 WAFU Zone A U-15 Tournament was held today ahead of the competition opener on Thursday as host Liberia set to open the West African Football Union (WAFU) Zone against Senegal.

The Sierra Leone U15 side, presently in the Liberia capital, Monrovia, will square off against Mauritania on Thursday 18th of August 2022 at 10 am at the SKD sports complex in Paynesville in Liberia.

The Sierra Leone U15 side, presently in the Liberia capital, Monrovia, will kick off their @a_wafu competition against Mauritania on the 18th of August 2022 at 10 am at the SKD sports complex in Paynesville City, Liberia. #Africanfootball @CAF_Media @a_wafu @football_sierra pic.twitter.com/xzRq8ZACZY