U23: Sierra Leone to square off with Zambia 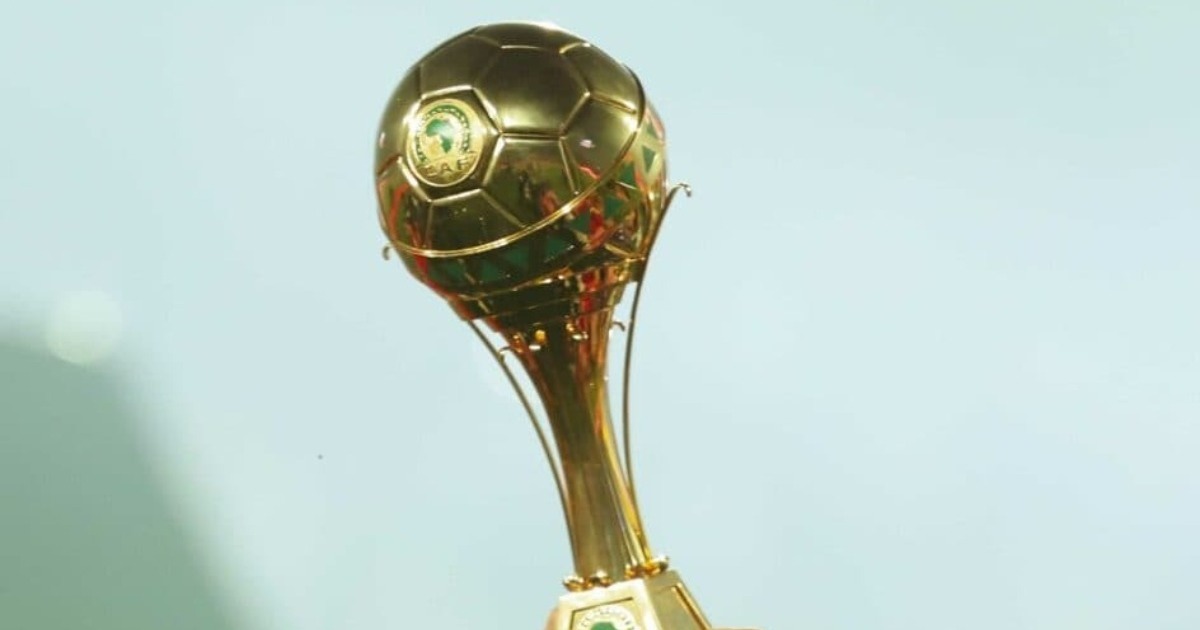 Sierra Leone will battle Zambia in the second round of the U23 2023 Africa Cup of Nations qualifiers following the draw on Thursday.

Exempted from the first round, Sierra Leone will engage Zambia on the weekend of 21 – 23 October 2022 before the away trip on 29 October 2022 in Lusaka.

The aggregate winner will advance to the final round that will be played during the week of March 20-28, 2023.

The winner will face Egypt, Eswatini or Botswana for a place at the next U23 AFCON in Morocco.

In 2015, Sierra Leone eliminated Cameroon from the 2016 Olympic Games football qualifiers. Ex-skipper Sorie Barrie scored in the 93rd minute to draw parity after Joseph Minala had put Cameroon ahead. It was a goalless first leg in Cameroon.

Zambia, on the other hand, featured at the 2019 edition in Egypt but fell out in the first round.

As in previous editions, the tournament served as qualifiers for the Olympic football tournament.

The three top teams of the tournament qualified for the 2024 Summer Olympic men’s football tournament in Paris.

Sierra Leone exempted from the first round will kick off their road to Morocco in October as host. #SierraLeone #AfricanFootball #FSLNews @FAZFootball pic.twitter.com/mqms6ffp3o