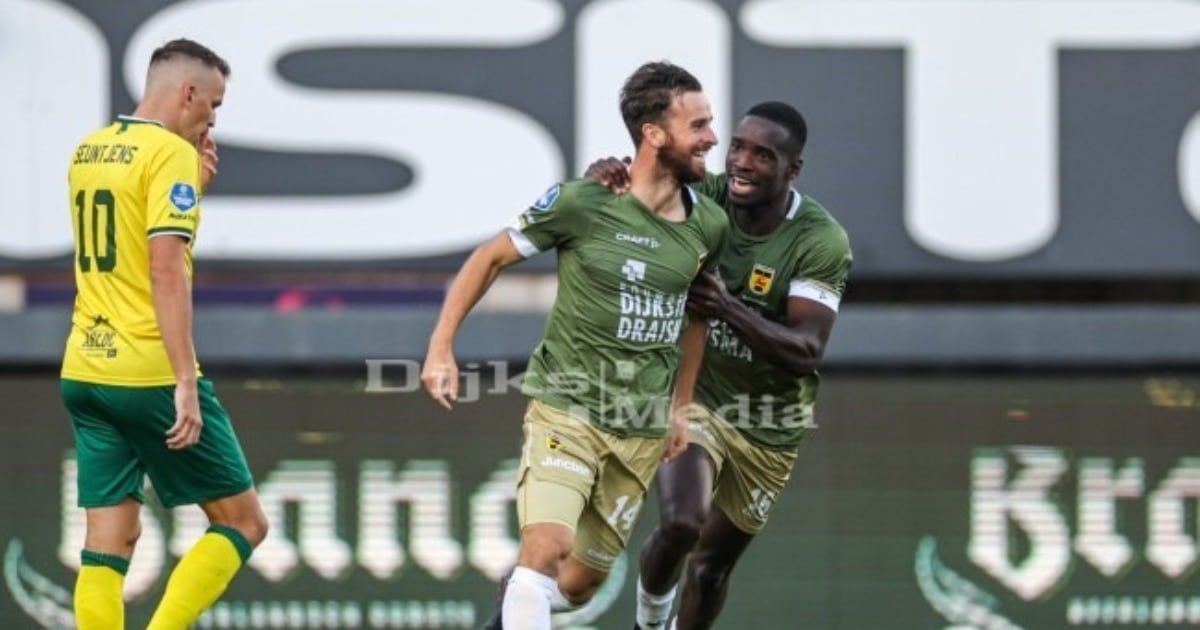 Sierra Leone defender Alex Bangura was pleased with his Cambuur teammates after his side came from behind to register their first Eredivisie 4-1 win over Fortuna Sittard’s on Saturday.

Burak Yilmaz scored for the home side in the 11-minute f play at the 12,500 Sittard stadium.

Early in the second half, Michael Breij draws parity for the visitors in the 47th minute before Mees Hoedemakers brace in the 79th and 87 minutes, respectively.

“It was a good win away from home. The first half was not so good from our side, but we came back in the second half and showed a good mentality that led us to score four fantastic goals and a solid first win of the season,” Bangura on their first win.

They lost their opening game 2-0 to Excelsior, drawn with Utrecht before defeating Fortuna Sittard heavily. Their next outing is against AZ Alkmaar next Sunday at home.