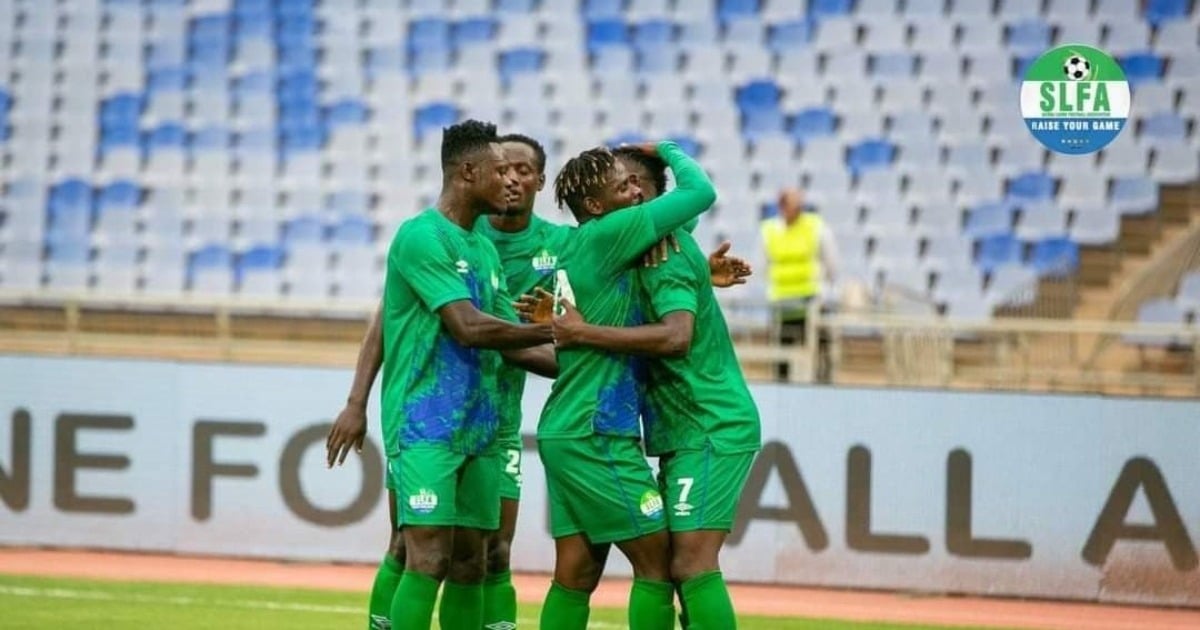 Sierra Leone National B side and their Malian counterpart set for a thrilling first leg of the CHAN 2023 qualifiers on Saturday in the Liberian capital.

Runners-up of the African Nations Championship (CHAN) 2020, Mali will start their race to Algeria 2023 with an away trip against Sierra Leone.

Malian national B team suffered a 2-0 defeat to Morocco in the last CHAN final at Ahmadou Ahidjo Stadium in Yaounde in February 2021.

Coach Francis Zappa Koroma is fully aware of the task ahead as his side has been in intense preparation for the double cracker.

Sierra Leone looking to reach the tournament for the first time will go toe to toe with The Les Aigles (The Eagles) of Mali in their second-round first leg at the Samuel Kanyon Doe stadium in Liberia. Kick-off at 4 pm on Saturday, August 27.

A 33-man contingent led by Pastor Philip Buck, chairman of the Western Football Association (WAFA), has safely in Liberia ahead of the crucial first leg.

The aggregate winner will qualify for the African Nations Championship set for Algeria in January 2023.