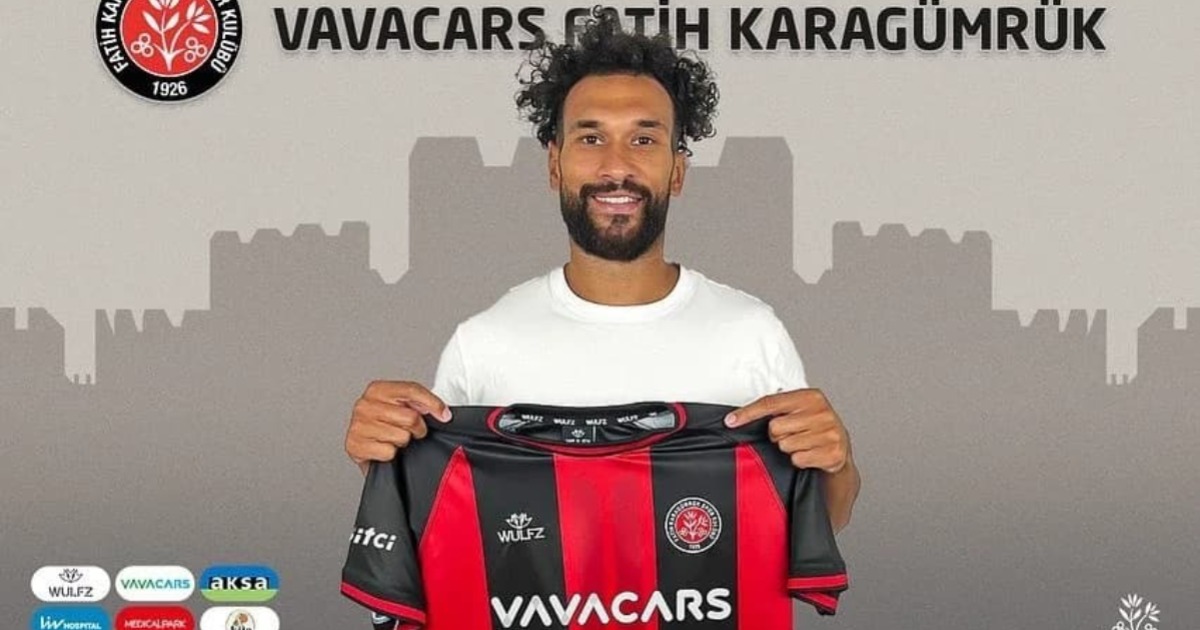 Sierra Leone skipper Steven Caulker has signed a two-year deal with Turkish Süper Lig side Fatih Karagümrük until the summer of 2024.

The 6ft 3 defender, who played an integral part in the Sierra Leone African Cup of Nations in Cameroon, has been handed a new adventure in the Turkish Süper Lig.

Fatih Karagümrük managed by Italian legend Andrea Pirlo, they are currently 13th in the standing after their opening three league matches.

The club is based in the Karagümrük neighbourhood of the Fatih district in İstanbul. They were promoted from the TFF First League in the 2019–2020 season.