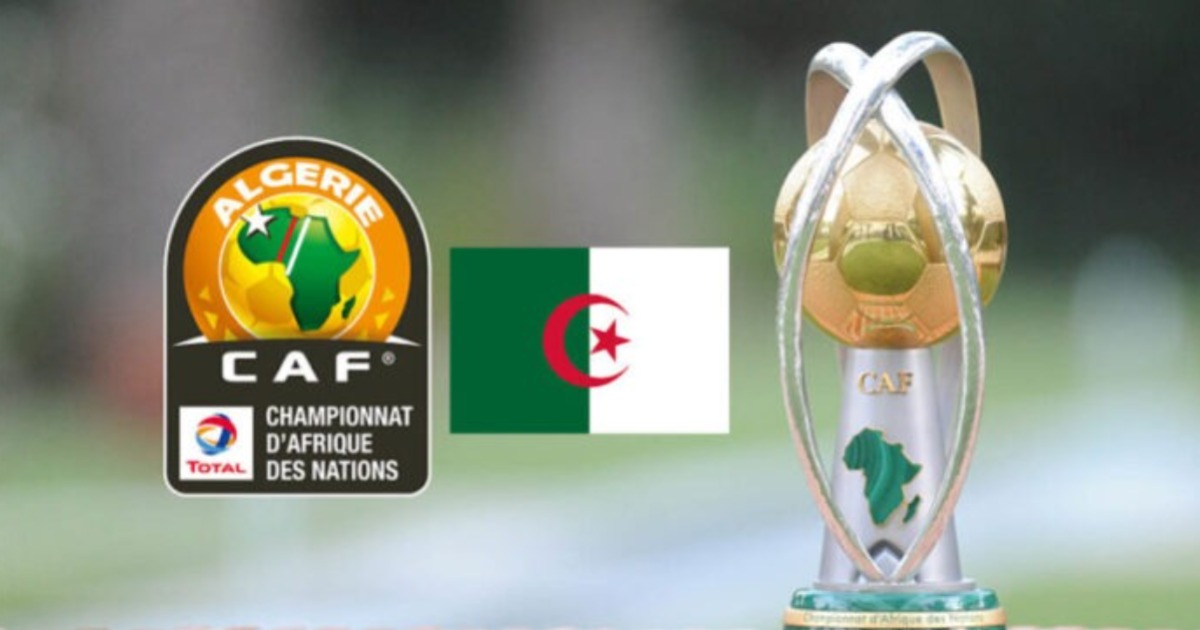 With a 4-1 victory over Djibouti in the first leg of the last qualifying round of the 2022 TotalEnergies African Nations Championship (CHAN) to be held in Algeria, Sudan have taken a serious option in the race for qualification.

At the end of the first leg scheduled from 26 to 28 August, Sudan are really the only team that have given themselves the means to make a quiet return match after a big away win (4-1).

However, Mali and DR Congo, who won on the same score of 2-1, have also made big steps towards the qualification to the 2022 TotalEnergies CHAN.

In the other matches, the many narrow scores noted allow explosive second leg matches.

In WAFU A, Senegal beat Guinea 1-0, while the match Guinea Bissau-Mauritania will take place on Monday in Nouakchott.

In WAFU B, the derby of the zone was won by Ghana 2-0 at the expense of Nigeria. The following results were recorded in the other matches, Togo-Niger: 1-0 and Côte d’Ivoire-Burkina Faso: 0-0.

In UNIFFAC, DR Congo beat Chad 2-1 in Yaoundé, with CAR beating Congo on the same score 2-1. On the other hand, Equatorial Guinea beat Cameroon 1-0.

In East Africa, in addition to Sudan’s 4-1 win over Djibouti, there was Uganda’s 1-0 victory in Tanzania and a barren draw (0-0) between Ethiopia and Rwanda.

In the southern zone, Angola won South Africa 2-0, Malawi and Mozambique drew 1-1 and Madagascar collected a precious away win 1-0 in Botswana.

In the northern zone, which will host this edition of the CHAN in Algeria, Libya and the title holders Morocco have already obtained their slot following the withdrawal of Tunisia and Egypt.