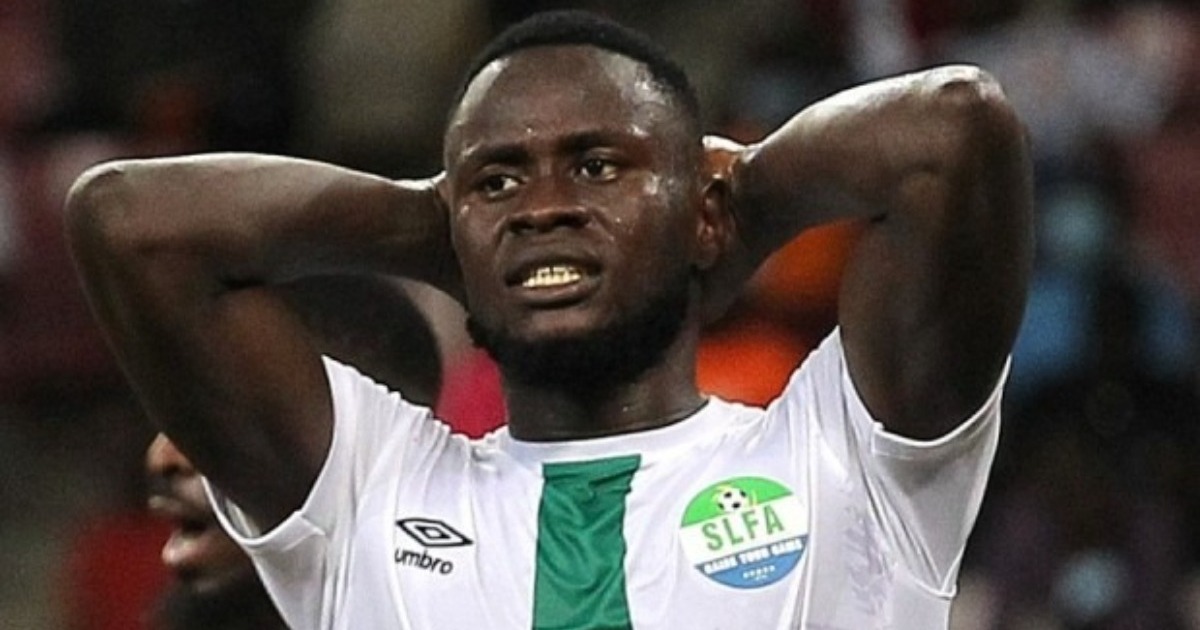 The 22-year-old, who was the Sierra Leone Premier League best player and top scorer after spending just one season, will start a search for a new club.

His contract termination comes ten days before the Southern Province outfit CAF Champions League debut against Algerian CR Belouizdad. “We regret to inform you that we have terminated your contract with us, effective 1 September 2022.

Kamara, who scored for Sierra Leone B side in their 2-1 defeat against Mali in the CHAN qualifying second round first-leg at the SDK stadium in Liberia on Saturday, is now a free agent.

Over the last few months, there has been a lot of controversy surrounding Kamara and Bo Rangers.

In July, after news that the striker is to join the South African side Kaizer Chiefs, Bo Rangers at the time, say their talisman Musa Noah Kamara’s status at the club has not changed.

He is a back-to-back golden boot winner – the Rangers striker is the first local star to achieve this milestone. He first won the 2019 Sierra Leone National Premier League with 15 goals with then champions East End Lions.

He scored the first goal that helped to revive Sierra Leone to a 2-2 draw against the Ivory Coast in the African Cup of Nations group stage at the Japoma Stadium in January.

The South Province outfit became the second team outside the capital, Freetown, to win the Sierra Leone Premier League after Diamond Stars triumphed in 2012 and 2013.