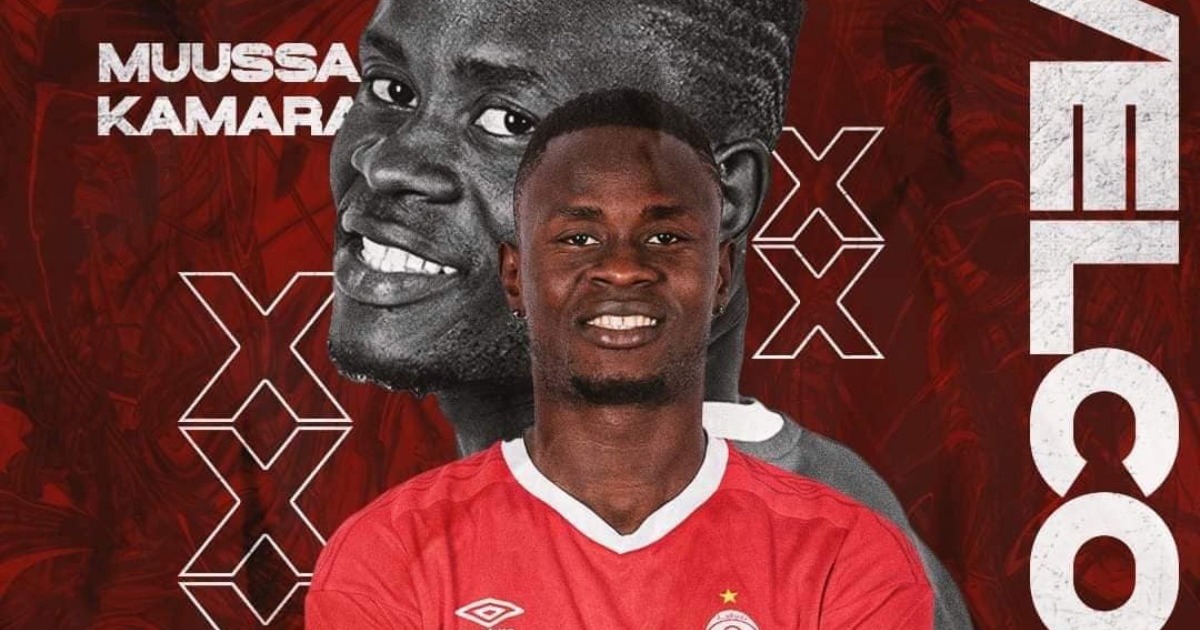 Libyan top-tier Al Ittihad side have confirmed the signing of Sierra Leone Internationa Musa Noah Kamara a few days after the striker’s contract was terminated by local Chmapiosn Bo Rangers.

Kamara, who was the Sierra Leone Premier League best player and top scorer after spending just one season, has signed for Al-Ittihad. However, the details of his contract were not mentioned.

“In his country, he is famous for his goals in the elephant’s window, distinguished by his rocket launchers and heads. We welcomed with us the Sierra Leonean train Musa Kamara,” the club said on their Facebook page.
They have won the Libyan Premier League 19 times, the Libyan Cup 7 times and the Libyan SuperCup 10 times.

The striker is a back-to-back golden boot winner – the Rangers striker is the first local star to achieve this milestone. He first won the 2019 Sierra Leone National Premier League with 15 goals with then champions East End Lions.

He scored the first goal that helped to revive Sierra Leone to a 2-2 draw against the Ivory Coast in the African Cup of Nations group stage at the Japoma Stadium in January.

Kamara signed his first professional contract in 2019 when he joined Swedish club Trelleborgs FF on a three-and-a-half-year deal in August 2019 but cancelled his contract after a week.