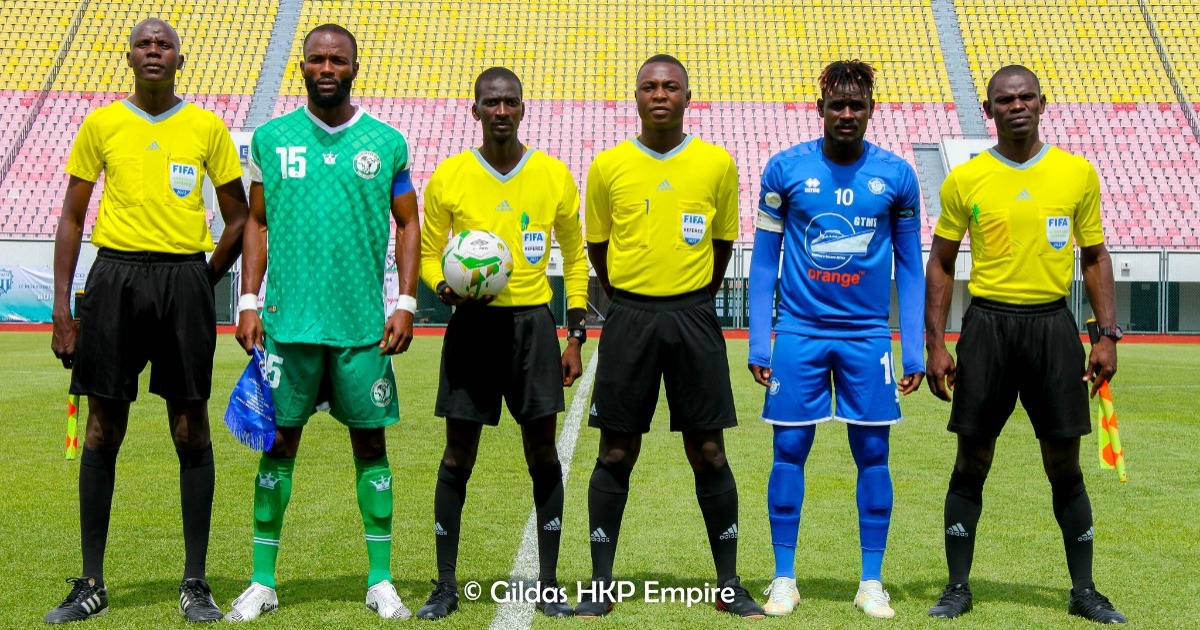 FC Kallon secured a 1-0 victory in the first leg of their CAF Confederation Cup first-leg preliminary over Les Buffles du Borgou at the Stade de l’Amitie in Cotonou, Benin, on Friday.

Philip Conteh scored the vital winner in the 64th minute to give his side a precious away victory against Buffles of Benin.

The win was FC Kallon’s first ever away triumph in interclub competition since their first appearance in 2007.

The Technical head coach and former Sierra Leone International Mohamed Kallon was pleased with his side after full time.

Samuel Kanyon Doe Sports Complex in Liberia to host the return fixtures on the 17th as the aggregate winner will face the winner between BIDCO Uganda Limited Jinja and Future FC of Egypt.

Delighted Mohamed Kallon said it was intense and exciting as his side took the first leg 1-0 advantage in Benin. @CAFCLCC #AfricanTwitter #SaloneTwitter #SierraLeone #FSLNews @football_sierra pic.twitter.com/bNlxvaO6iB 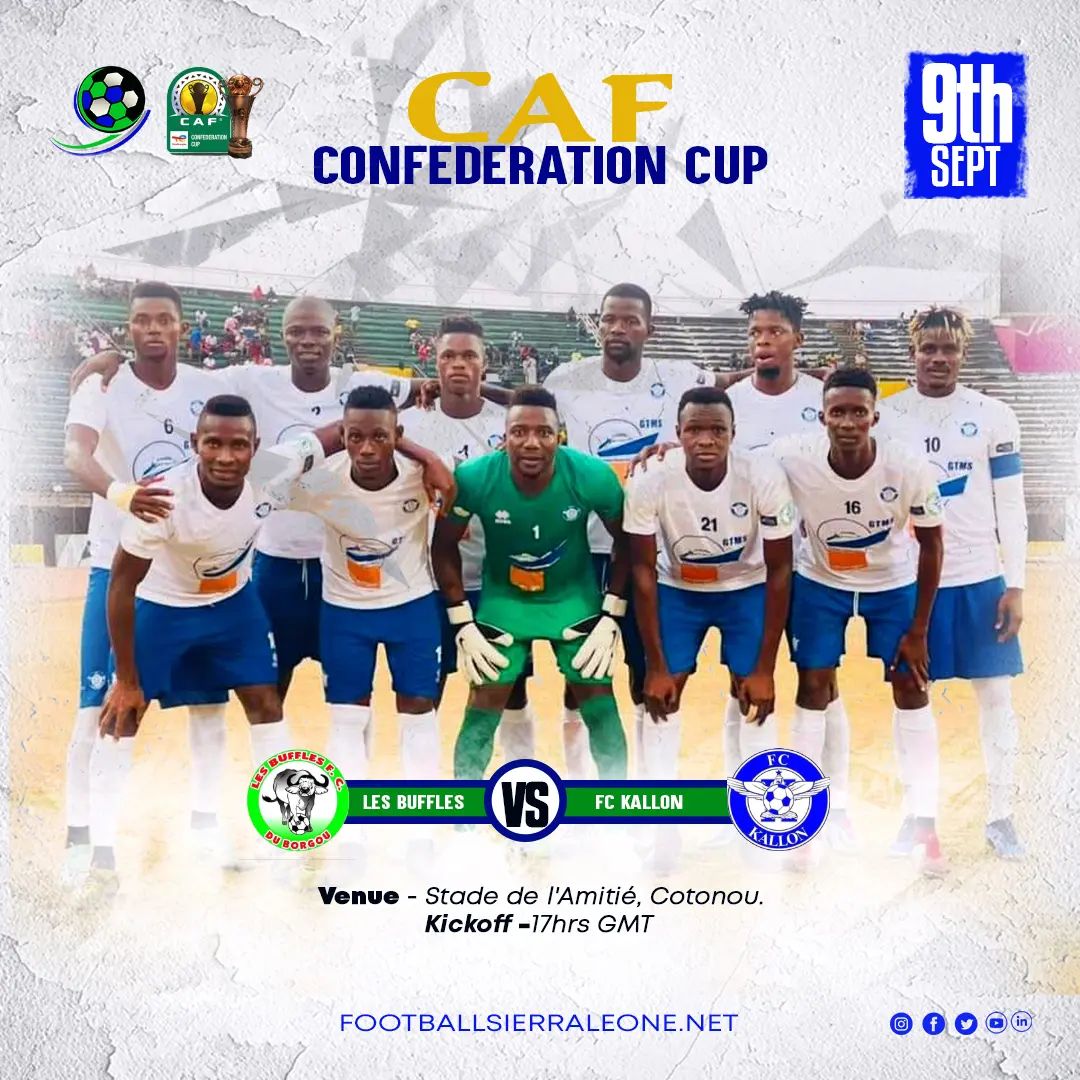