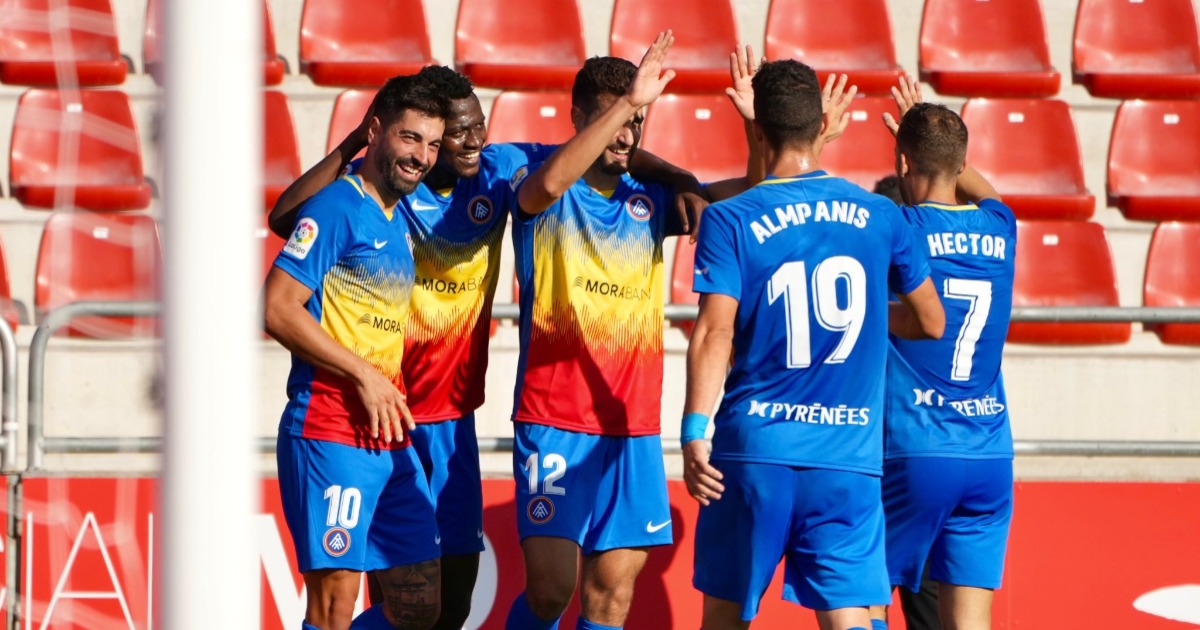 Cruel blow. FC Andorra‘s last-gasp goal in the extra time left Mirandés without their first win of the season.

On loan from Anderletch to the Spanish second-tier side Andorra, winger Mustapha Bundu made his  LA Liga 2 debut in a 1-1 draw away to Anduva Municipal Stadium on Sunday.

The home side took the lead through Raúl García de Haro in the 26-minute before Sinan Bakis drew parity late on in the match as they secured a vital point away from home.

The draw means they sit 14th on the log after two wins, a draw and two defeats in their last five matches.

Bundu will be hoping to make his first start for his new side in their next league game against Eibar on Saturday at home, in a bid to revive his professional career.

Sierra Leone's Mustapha Bundu makes @fcandorra debut in a 1-1 draw away to Mirandés.

Bundu, 25, was introduced in the 77th minute replacing Adrià Altimira Reynaldos on Sunday.