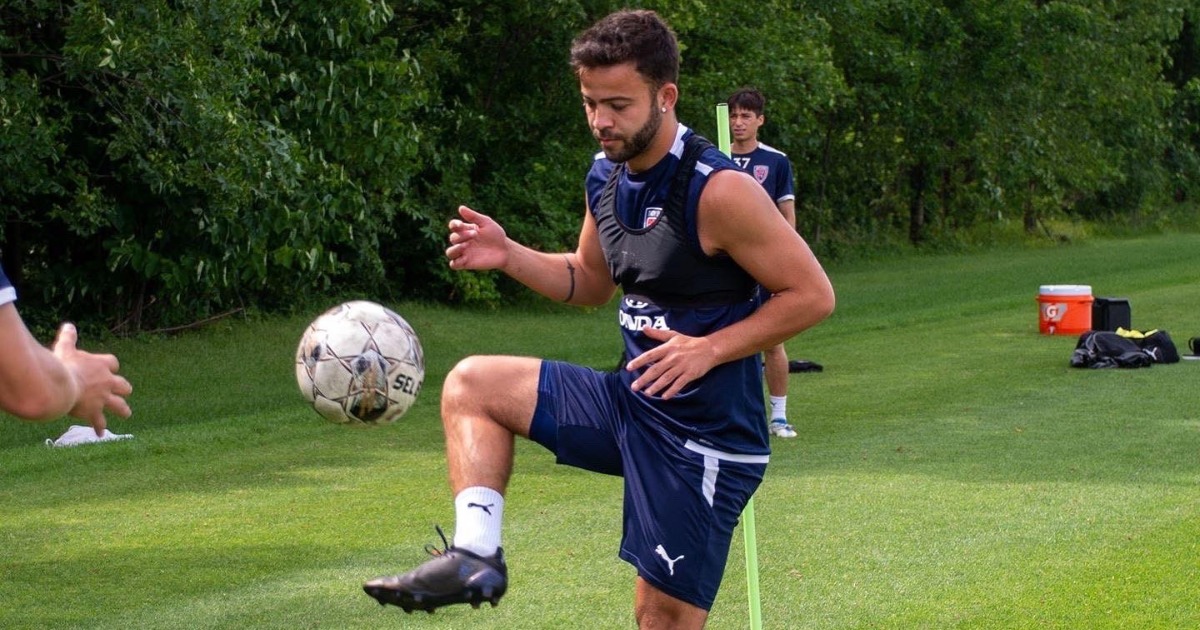 Indy Eleven attacker Rodney Michael admitted it is a privilege and an honour to have received his first international call-up.

The 23-year-old was on Tuesday selected in John Keister’s Sierra Leone 25-man squad for the forthcoming FIFA International fixtures against South Africa and DR Congo.

“Extremely delighted with my first Sierra Leone call-up. I know it is a big opportunity for me, just like all other young players that have been fortunate enough to get this opportunity early in their careers,” Michael told FootballSierraLeone.

“I remembered when I was around seven years old going to watch National team games at the Siaka Stevens Stadium and just being amazed at the atmosphere, the fans, the support, and the passion all the players gave everything for the Nation. I always left those games thinking to myself that ‘I will be there one day.’ That dream and belief were what motivated me to take football seriously.

He continues, “The Craig Bellamy Foundation played a huge role in shaping me into the person I am today as they not only helped improve my footballing abilities but also made me realize how important education is. The combination of football and education has opened countless doors throughout my journey from Sierra Leone to the United States.

Ultimately, those doors have led me to be in a position where I’m fortunate enough to have gotten my first Senior National team call-up.