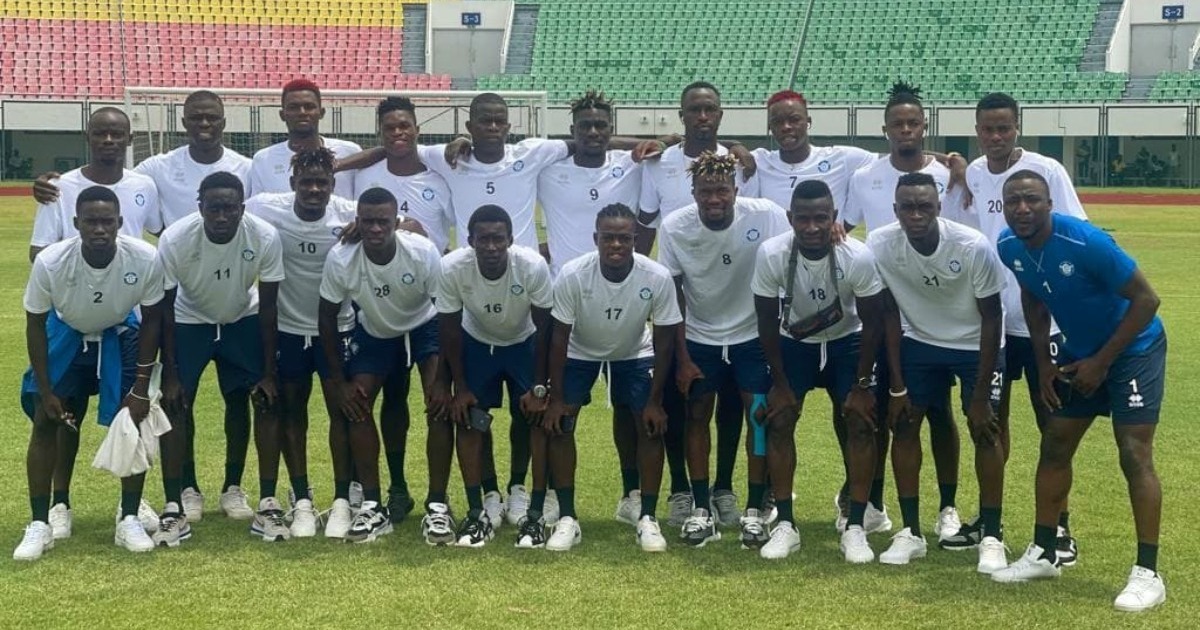 In their quest to reach the next stage of the CAF Confederation Cup, FC Kallon General Manager Tunde Scott has warned players against complacency ahead of the second leg preliminary on Saturday in Liberia.

Kallon with the first leg advantage after an impressive away 1-0 win over Les Buffles du Burgos at the General Mathieu Kérékou Friendship Stadium in Cotonou, Benin, on Friday.

“We won the first leg 1-0, but we know Les Buffles de Borgou are coming here like Lions. So we have to be mindful of the threat they will pose against us,” Tunde Scott warned.

“They also have a young team, though they’re relatively more experienced players. You could see how that individual quality made the difference against us despite winning away.

“We’ve got to be focused, try to avoid complacency. On paper, perhaps, we look better than them, but Buffles have a lot of talented individuals – though fortunately for us, they lost their home tie against us.”

He, however, called on Sierra Leoneans to rally behind the team. We are in this competition to represent Sierra Leone because when we won, Sierra Leoneans were happy, so let them support these players and the management,” he appealed.

Samuel Kanyon Doe Sports Complex in Liberia to host the return fixtures on the 17th. The aggregate winner will face the winner between Uganda’s BUL FC and Future FC of Egypt in the next stage.