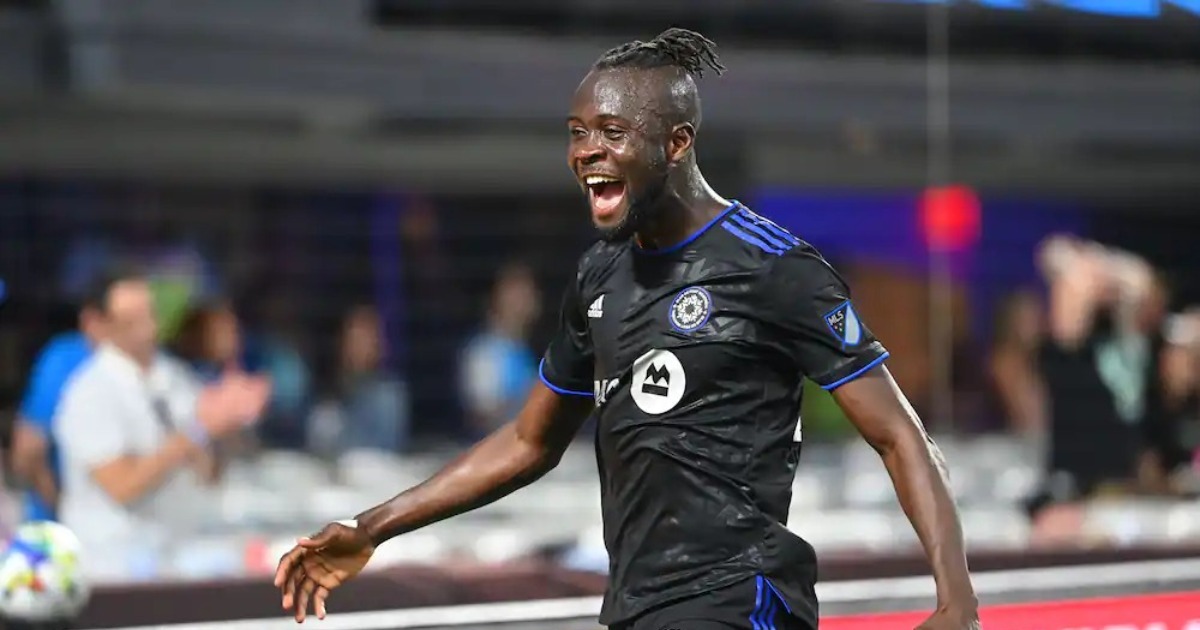 Kei Kamara scored twice and added an assist for CF Montreal in a 3-2 win against the visiting Chicago Fire on Tuesday.

The former Sierra Leone International opened the scoring in the 21st minute and added another in the 29th.

Xherdan Shaqiri scored two goals, both on penalty kicks, for the Fire.

Both teams play on Saturday, with Montreal (17-9-5) visiting the New England Revolution while the Fire (9-14-8) host Charlotte.

In February, Kamara signed with Montréal through the 2022 campaign with an option for 2023.