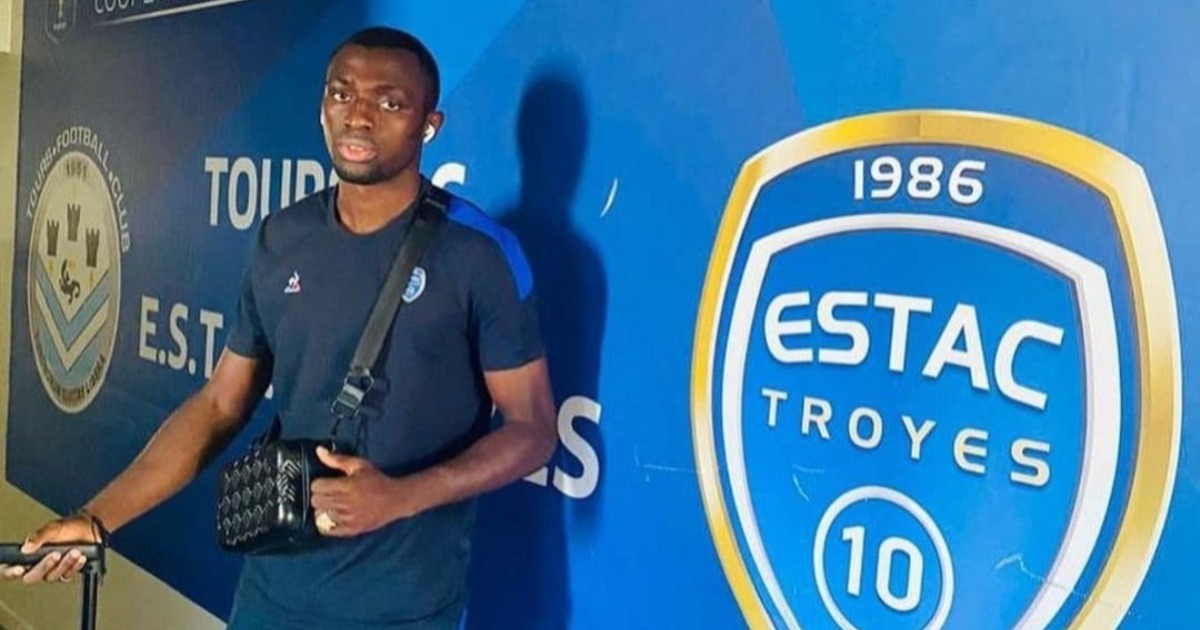 Troyes forward Moses Turay has received his first call-up to the Sierra Leone squad ahead of this month’s international friendlies.

The 18-year-old, who scored his second goal of the season against Le Puy Sub 19 on Saturday, is in coach John Keister’s squad to face South Africa in Jonesburg and DR Congo in Casablanca on the 24th and 27th of September, respectively.

“It’s a great opportunity. I am relishing the prospect of playing against African giant South Africa and DR Congo if selected by the coach.”

Turay, who recently signed for the Ligue 1 side, has played four games for the U19 side scoring two goals this campaign.

This month’s International matches will be Sierra Leone’s senior side’s first match since the 2-2 draw against Guinea-Bissau in the African Cup of Nations qualifier in June.